Home  What We Do  Sexual Health and Rights

We support women, girls, and LGBTQI+ people to mobilize and work to end discrimination, stop violence and live with dignity, safety and health.

Across the globe, young women and girls, and LGBTQI+ people face inequity and alarming rates of violence. Patriarchal values fuel discriminatory laws and practices that prevent these populations from enjoying the freedom to make their own decisions over their health, education, professions and futures.

The statistics are staggering. An estimated one in three women today will experience sexual violence or some other form of abuse in their lifetime. Two-thirds of LGBTQI+ people have endured violent attacks, and in nearly 70 countries, simply being gay is a criminal offense, sometimes even punishable by death. Young women and girls, and LGBTQI+ people are more likely to face discrimination from law enforcement, and within local and national courts—often leaving them no options to fight for justice.

What’s more, around the world, 12 million girls are married before they turn 18 each year—many without their consent. Child, early and forced marriage and unions are the result of deeply entrenched gender inequality, and drastically curb girls’ ability to make essential choices about their own lives.

Another population that experiences such abuse is sex workers. Sex workers suffer the most in places where their trade is criminalized and stigmatized, because those who engage in sex work are denied the same basic legal protections afforded to people in other jobs — leading to exploitation and violence, and high rates of assault, rape and murder. Instead of stopping these abuses, police in many countries are known to violently raid brothels. And because their work is criminalized, sex workers often have no legal recourse to protect themselves against police or abusers.

AJWS works on these issues because we believe no one should be forced to live in fear, be refused access to education, healthcare and opportunities to earn a living, or denied the ability to make their own decisions about their lives and bodies. These basic rights are essential to enable these communities to live full and productive lives as equals, love whom they choose, and be protected under the law.

How We Make Change

The activists we support refuse to stay silent as their communities are denied basic human rights. They work tirelessly to fight for justice — building powerful, inclusive social movements that aim to shift how their families and societies value their full humanity. AJWS’s grantees change their societies from within, advocating for justice and creating lasting change—from organizing girls in India to fight back against child marriage and gender-based violence, to mobilizing an ongoing national movement in Kenya to overturn the country’s egregious anti-homosexuality law.

We believe that activists within these communities understand their needs and challenges best—that’s why AJWS follows their lead in developing strategies to spark sustainable change and build stronger, more equitable societies. We partner with local changemakers and members of their communities—adolescent girls and young women, and LGBTQI+ people and sex workers—supporting them to grow grassroots social movements to bring about a brighter future for everyone.

At AJWS, we believe everyone has the right to:

The activists, advocates and organizations we support around the world are all fighting to secure, defend or advance these human rights. It is a critical mission—and AJWS will stand by their sides and fight alongside them until everyone is free. 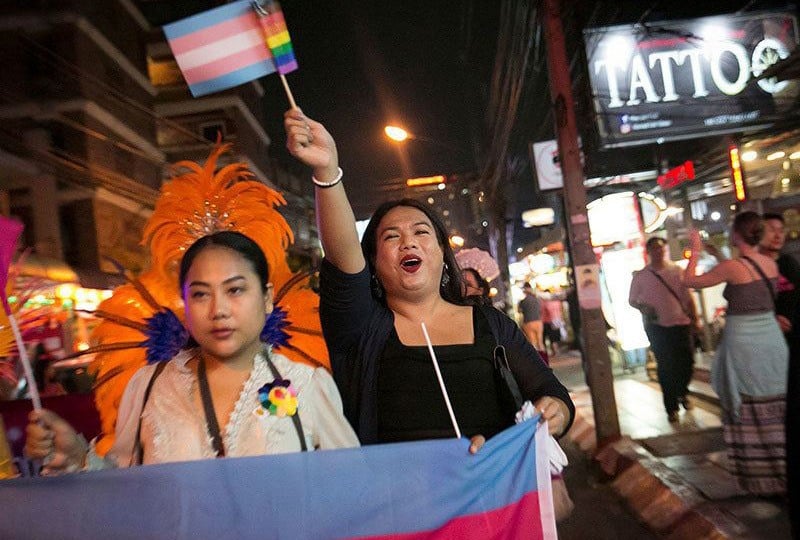 A transgender trailblazer fights for her community’s rights 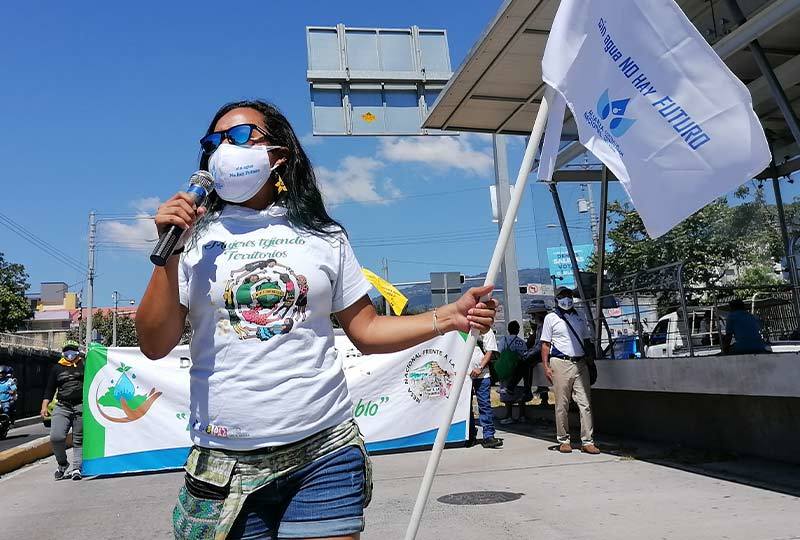 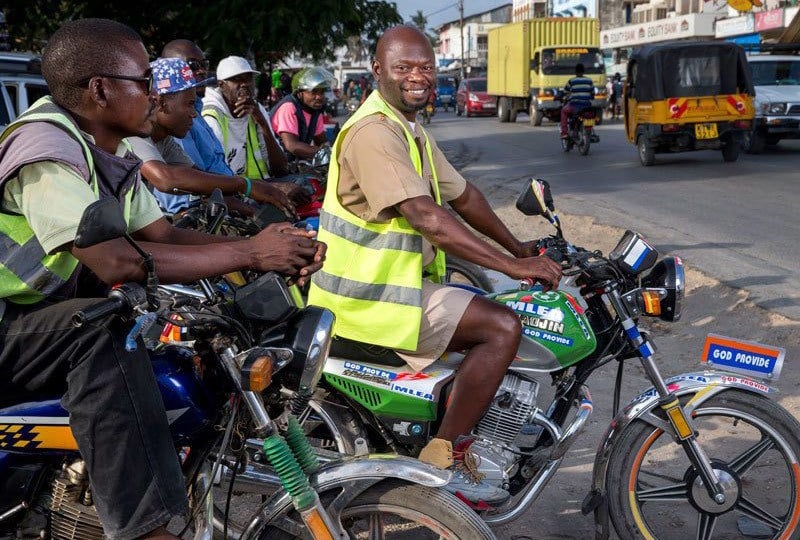 ALLIES FOR EQUALITY IN KENYA 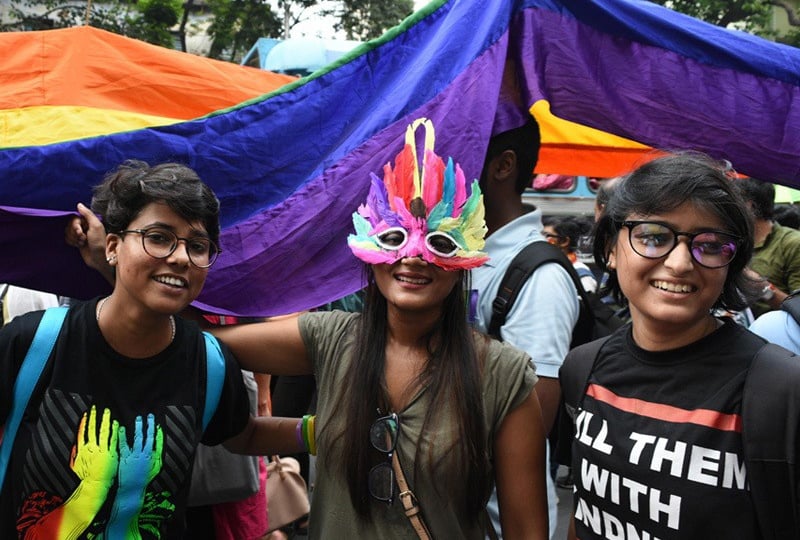 FROM VICTIMIZATION TO VICTORY 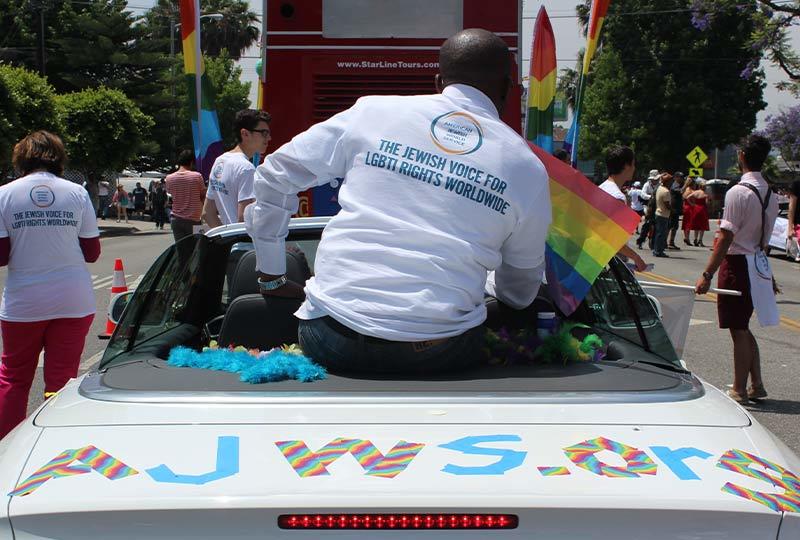 WHAT PRIDE MEANS TO ME

A Ugandan LGBTQI+ activist speaks out 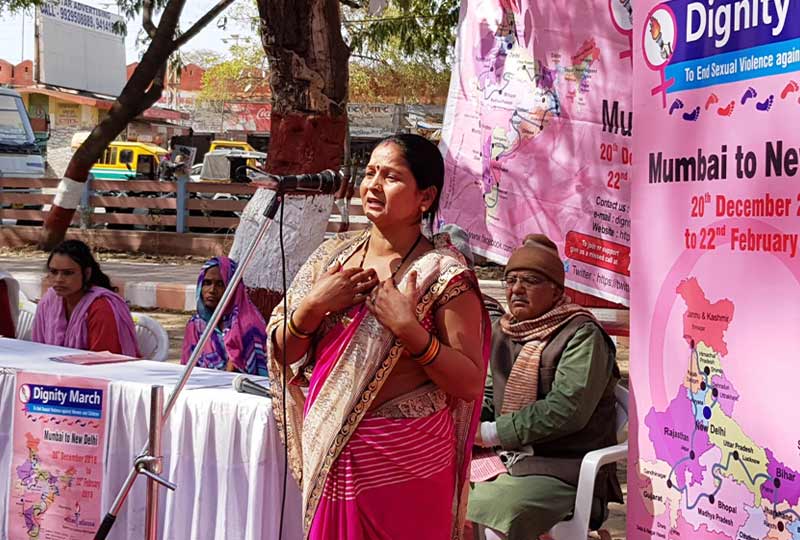 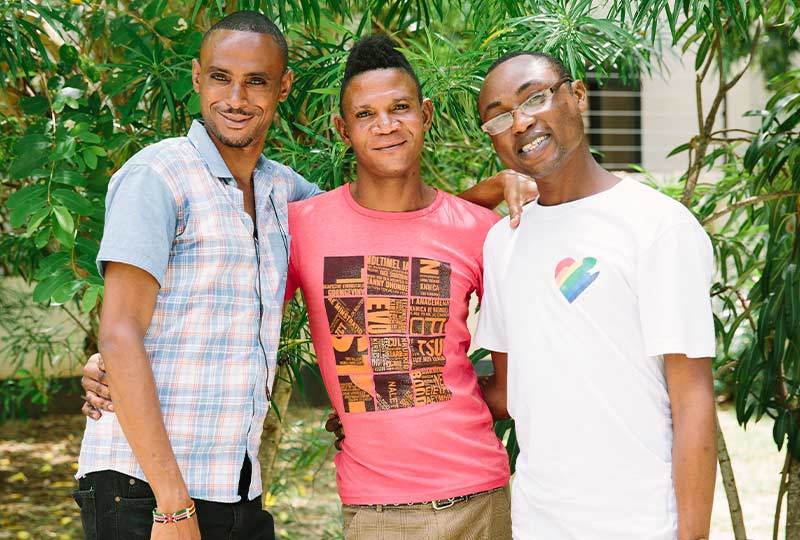 Advancing the rights of LGBTQI+ people 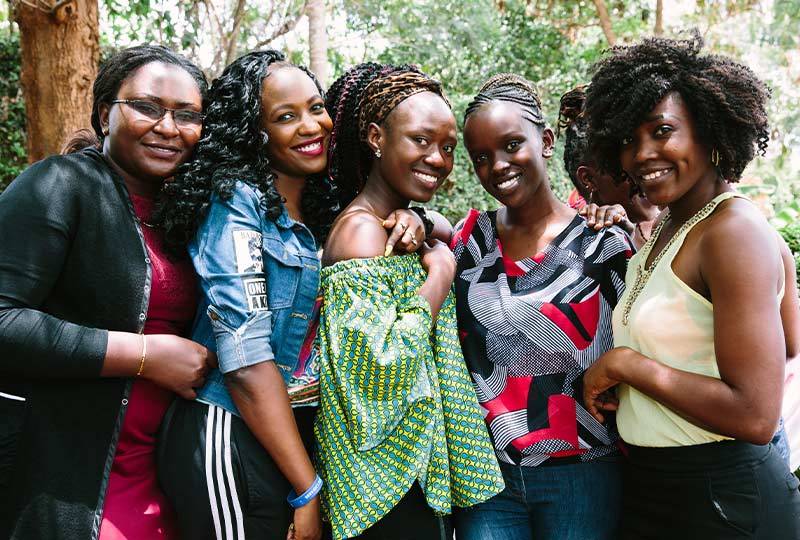 THE STATE OF TRANS AND INTERSEX ORGANIZING

In nearly 70 countries around the world, homosexuality is illegal—punishable by imprisonment and, in some cases, by death.

Every day, nearly 40,000 girls under the age of 18 are married around the world.

As many as 89% of sex workers have faced violence from police — the people meant to protect them. 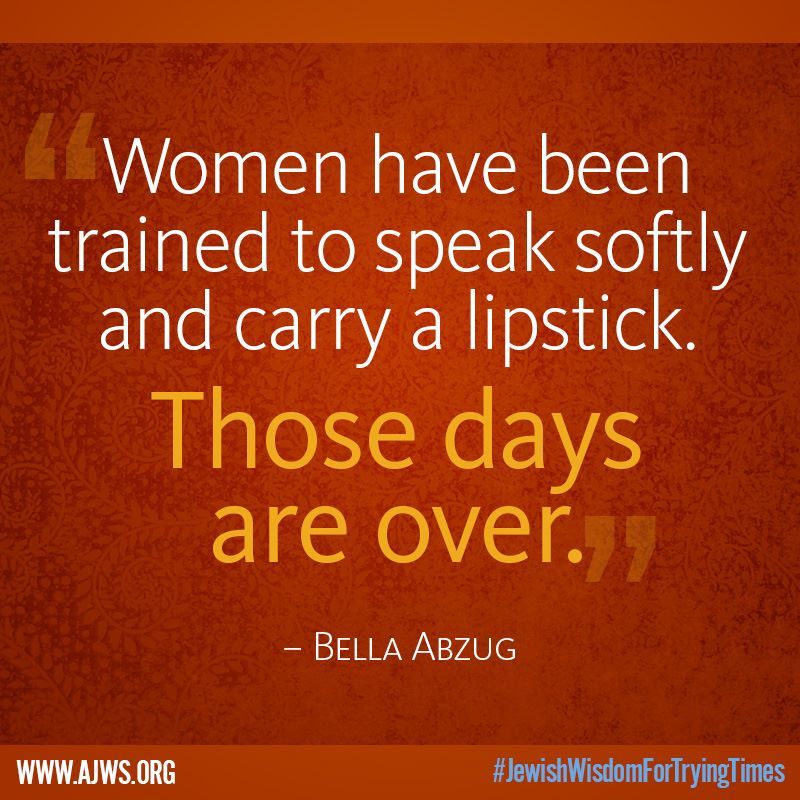 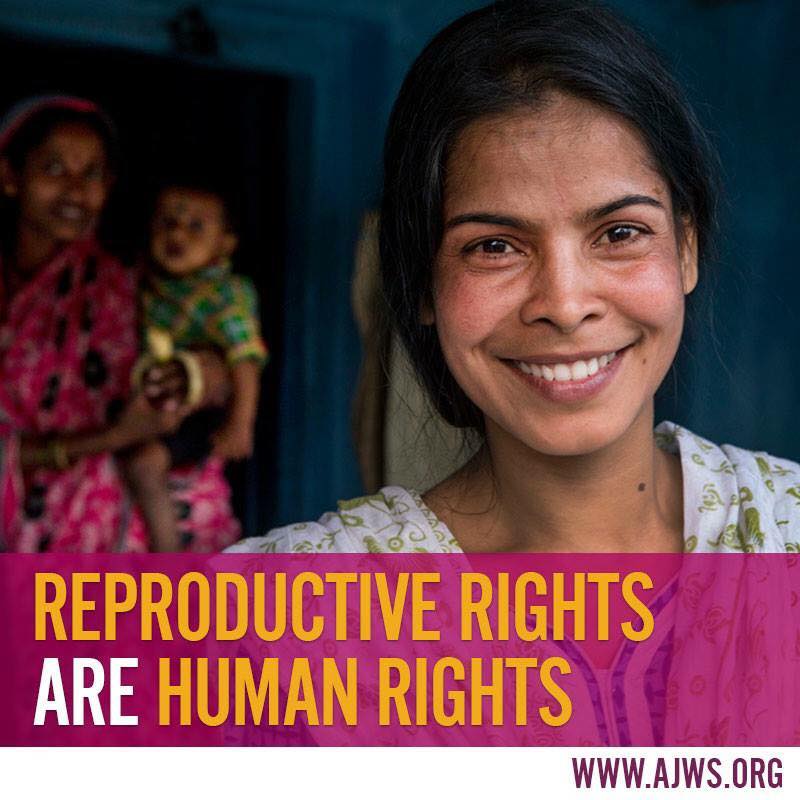 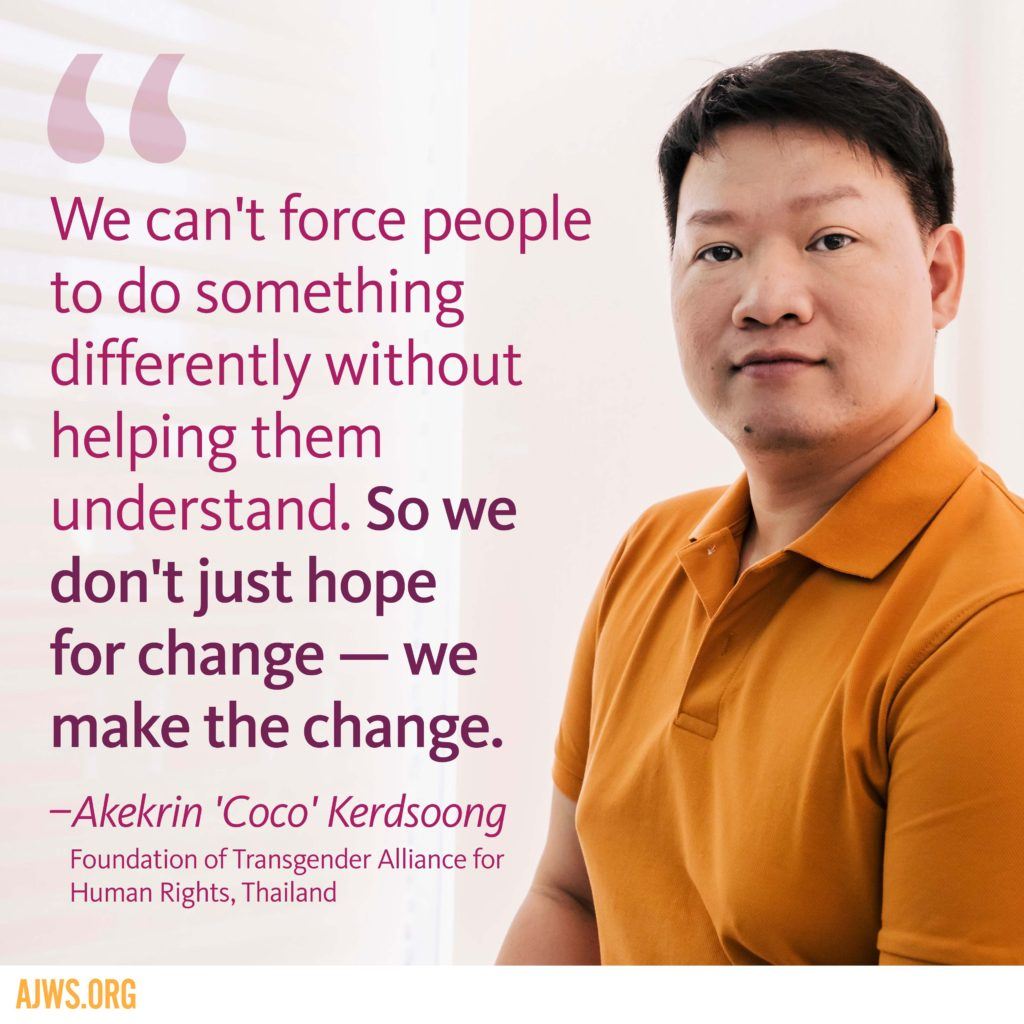