Home  Who We Are  Our Team  Board  Scott Waxman

Scott Waxman is a Managing Director with the Private Wealth Management division of Morgan Stanley. He joined Morgan Stanley in 1985 after beginning his career at General Foods Corporation and Salomon Brothers.  He received a B.A. in Economics from Colgate University and an MBA from the Stanford Graduate School of Business. Scott lives with his wife in Marin County, where they have raised three children.

Scott is a former Wexner fellow and has served on the Kentfield Schools Foundation board, the advisory board of Beyond Differences and as board president of Congregation Kol Shofar in Tiburon, California. 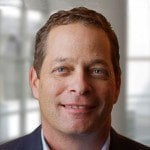 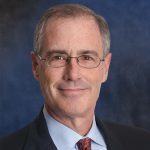 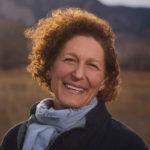 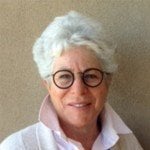 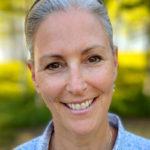 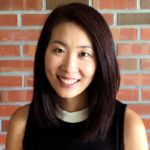 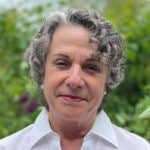 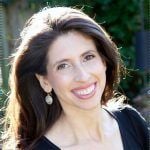 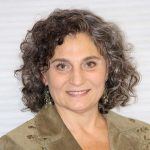 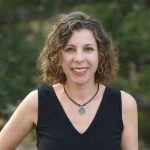