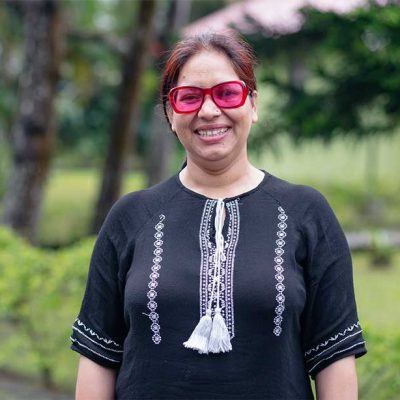 This story is part of our series to mark the two-year anniversary of the 2015 Nepal earthquakes. Read the first and second stories in our series. Woman warrior: Radhika’s story All her life, Radhika Sapkota has been a fervent advocate for women’s rights. The discrimination she faced as a child in a society that viewed …Read More 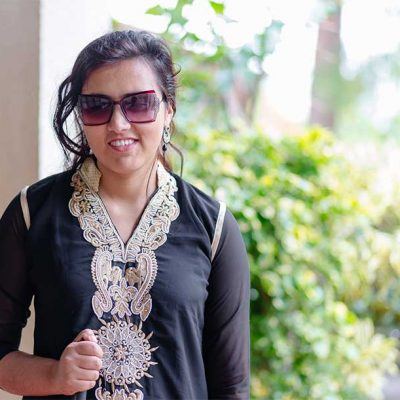 This story is part of our series to mark the two-year anniversary of the 2015 Nepal earthquakes. Read the first and third parts of our series, too.  Determined to make a difference: Sarita’s story As the ground below her rumbled forcefully, Sarita Lamichhane heard screams and cries from all corners. “Everyone was scared,” she recalled. …Read More 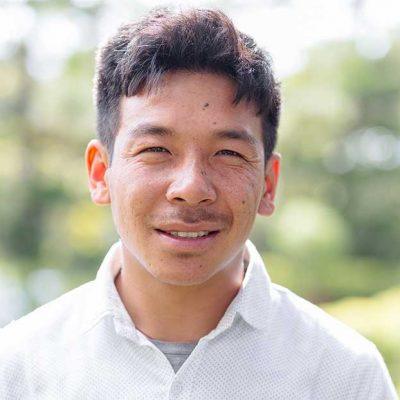 As we mark two years since Nepal’s devastating earthquakes, we draw inspiration from the brave responders who rushed to the frontlines of relief efforts despite suffering personal losses and setbacks. Today, these leaders continue to help their communities get back on their feet and rebuild the country—brick by brick, village after village. The April 2015 …Read More 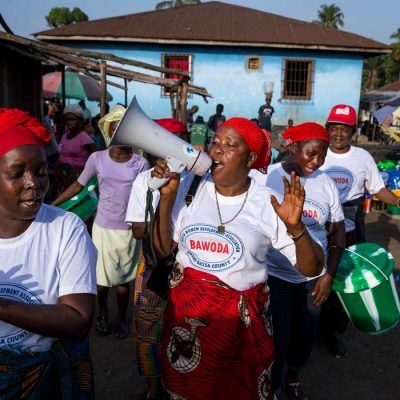 Today is World Humanitarian Day, an annual reminder that we need to act to alleviate the suffering of the 130 million people worldwide who need humanitarian assistance to survive. In the wake of disasters, too many people are ignored by mainstream relief efforts. That is why we focus on supporting local groups helping those who …Read More 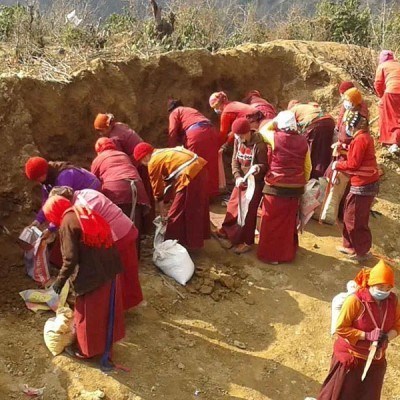 Today is the first anniversary of the worst earthquake to hit Nepal in more than eight decades. The 7.8 magnitude temblor—which was followed by countless aftershocks and a second powerful 7.3 magnitude quake two weeks later—killed nearly 9,000 people, injured more than 22,000 and displaced more than 188,000 in the small South Asian nation already …Read More 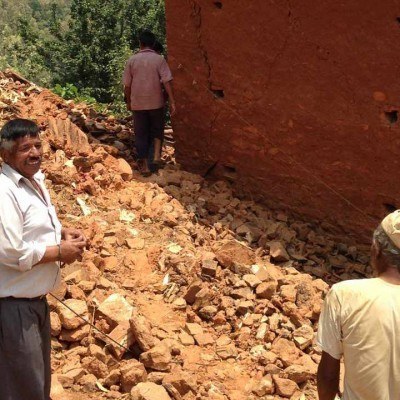