On Sunday, November 8, 2015, more than 30 million people voted in Burma*’s first contested elections in 25 years. 2011 marked the end of nearly 50 years of military rule and these elections have been viewed as a key step in the creation of a more democratic state. Early reports show Aung San Suu Kyi’s National League for Democracy (NLD) claiming a decisive victory over the ruling military-backed Union Solidarity Development Party (USDP).

In Sunday’s elections, Burma’s citizens expressed a desire for change. All that remains is to transform this desire into reality.

Not so simple. Here are seven things you should know about Burma’s political landscape: 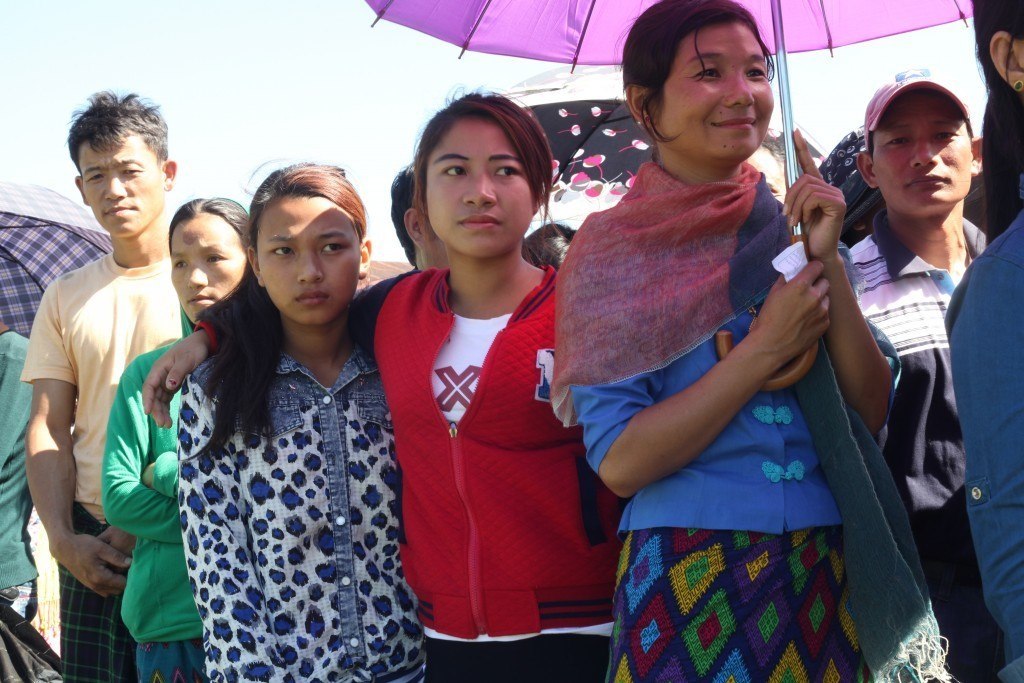 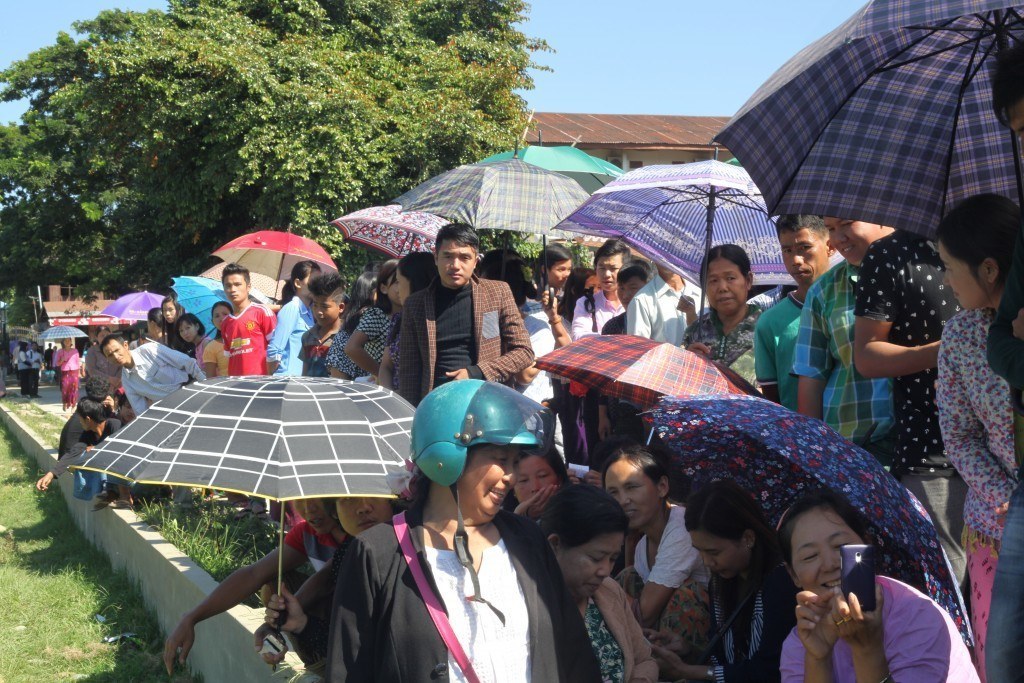 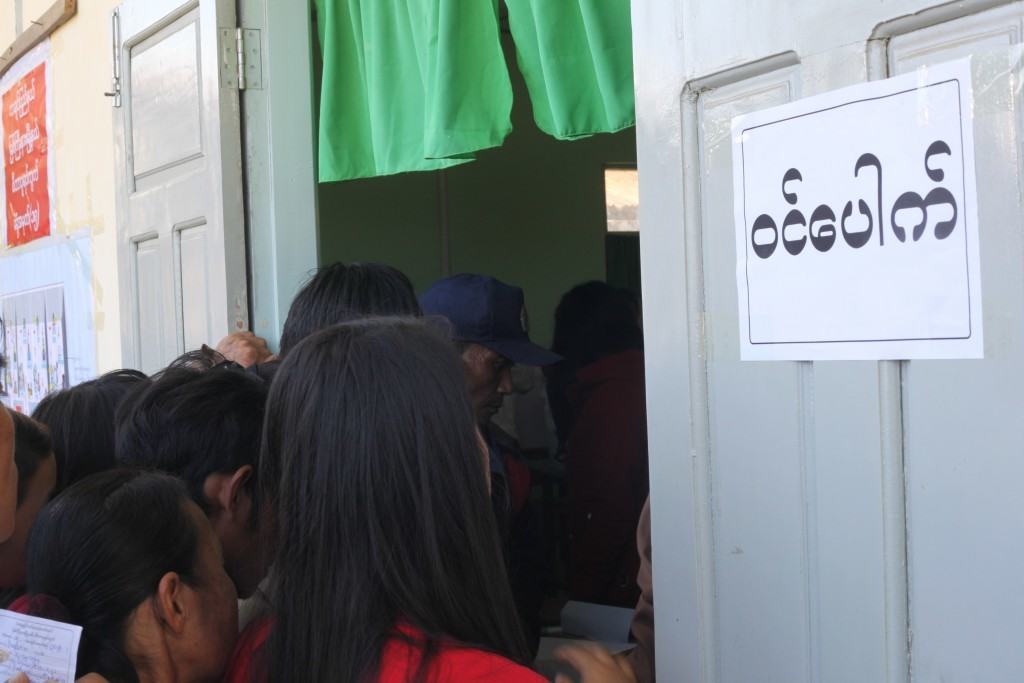 As an AJWS staff member noted: “Some of the Kachin community did not vote and showed lack of interest because there are still many Kachin people living in the internally displaced people camps and couldn’t vote. Many families’ names were not on the voting list, and they couldn’t vote as well. Even though some areas had voting stations, many people were afraid to cast their vote, because they were afraid of special election security forces like police and soldiers who were watching the stations.”

A young woman from the Karen ethnic group expressed a deep disappointment that she was unable to vote for her Ethnic Affairs Minister because her name was not on the appropriate list: “My first experience is exciting and quite upsetting because I lost one ballot. A lot of Karen people lost their chances to vote for Ethnic representatives.”

While many of the images in the media show crowds garbed in NLD paraphernalia cheering in Yangon, the atmosphere in ethnic states was different. A report we received from Myitkyina, Kachin state, notes that while the people there often voted for the NLD, Kachin people were not as whole-heartedly supportive as people in lower Burma were. Their motivations were different: “Most of [the people I spoke with] said they vote for the NLD because they want to see 2008 constitution change and want fighting to stop in Kachin State, and they hope that only the opposition party NLD can make that happen. Also, many of them are not happy that Kachin National parties did not get many seats in parliaments.”

A quarter-century has passed since the 1990 elections, in which Aung San Suu Kyi’s party won in a landslide only to have the military refuse to recognize these results and seize control in a violent crackdown. It wasn’t long ago that propaganda signs proclaimed the central role of the Burma army in fulfilling the “people’s desire” and Aung San Suu Kyi’s photo was banned. The faded red signs have been taken down and replaced with images of The Lady, but the critical questions remain the same: how can the balance of power shift to the people and how can all of Burma’s people contribute to shaping the country’s destiny?

The new government—which consists of these elected representatives alongside appointed military officials—doesn’t take office until April 2016. But its task begins now.

Below: Voters in Myitkyina’s polling station No.80 and 82, wait to vote on election day.
(Photo credit: JSN for AJWS) 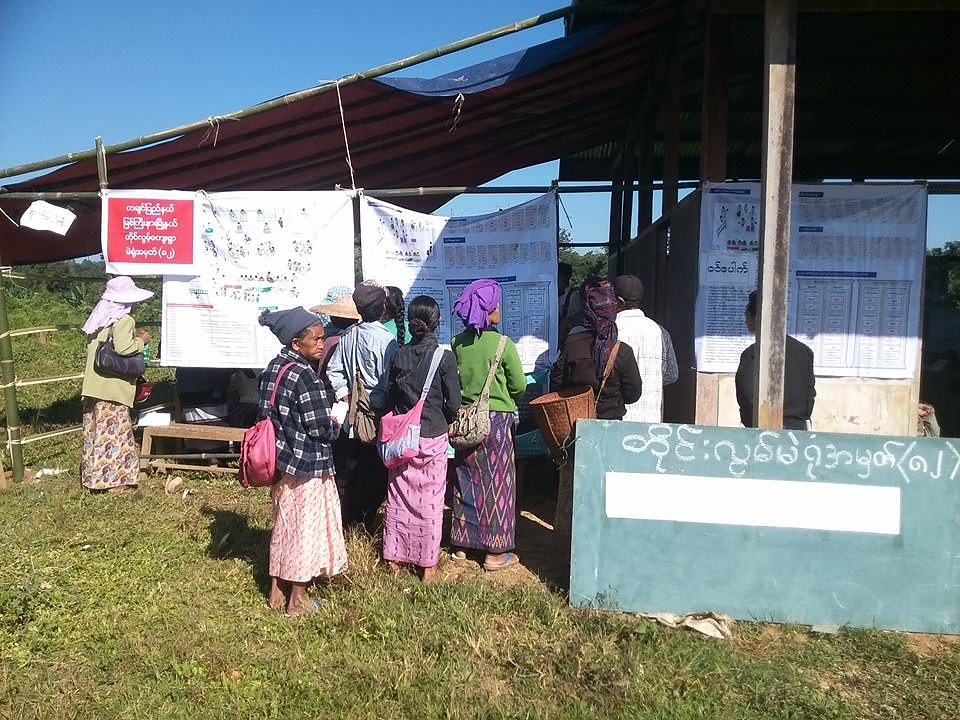 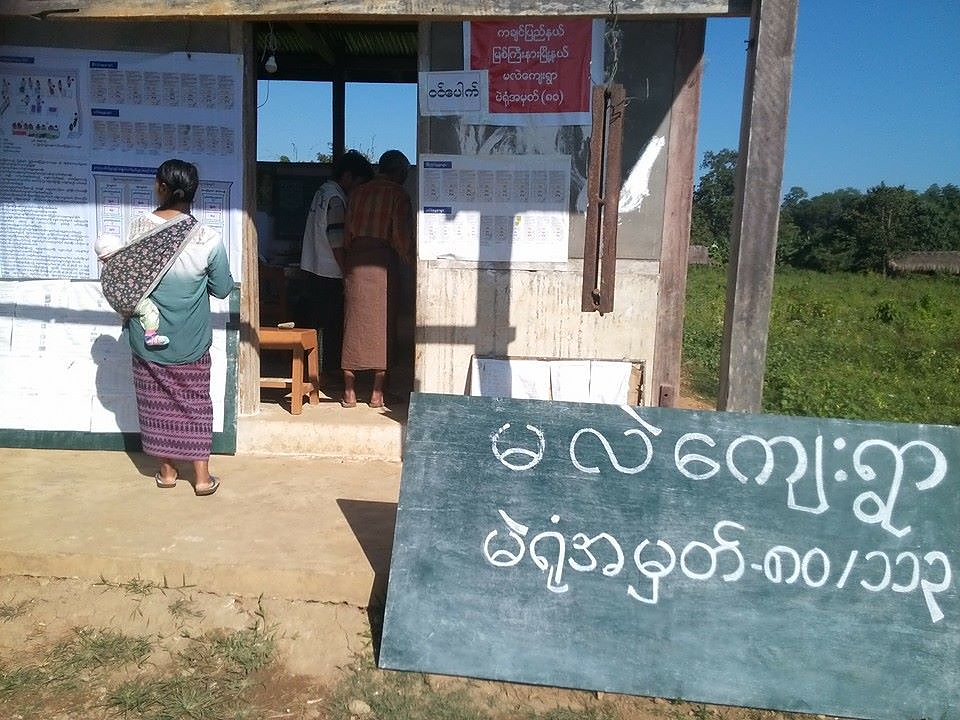 * In 1989, Burma’s military government, or “junta,” changed the country’s name to “Myanmar,” a word taken from the language of Burma’s majority ethnic group. Many of Burma’s people, especially ethnic minorities, have rejected this name because they feel it represents the junta’s decades-long campaign of cultural dominance, ethnic cleansing and political repression. The U.S. government’s official name for the country is still Burma. 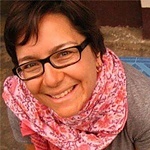 Jenna Capeci is the director of Civil and Political Rights at American Jewish World Service. 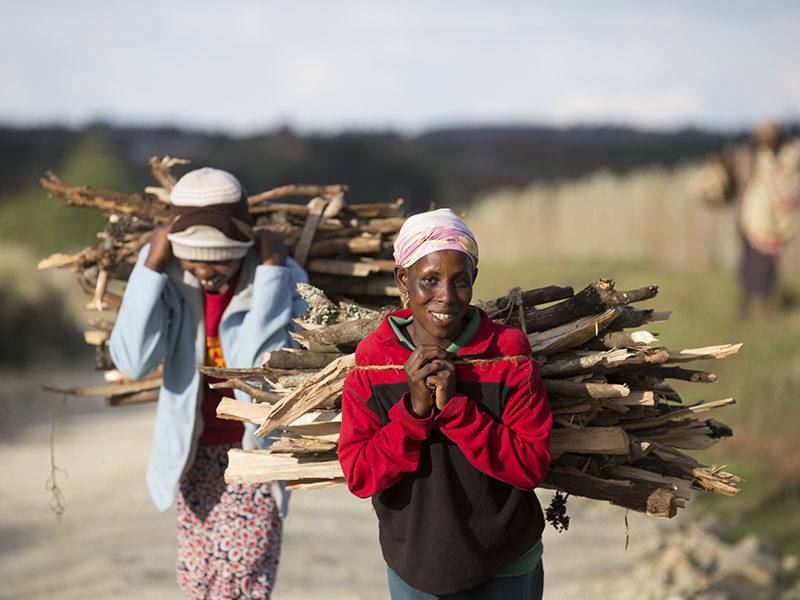 “The arc of the moral universe is long, but it bends towards justice.” -Dr. Martin… 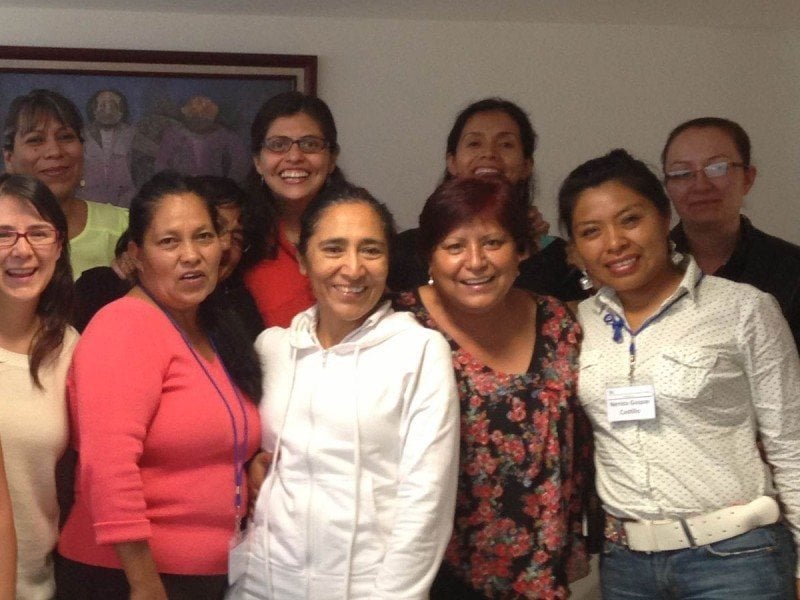 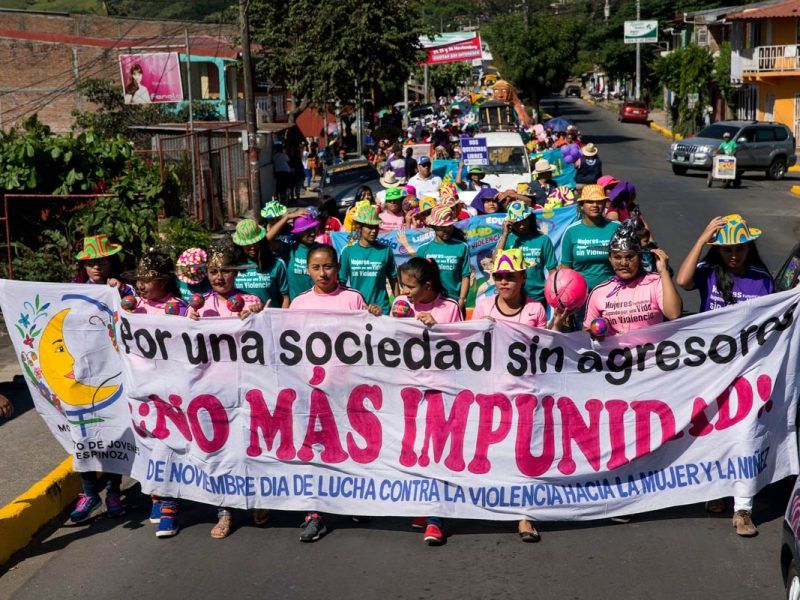