Home  AJWS Blog  The Revolution Must Include Boys: Young Men Learn to be Allies for Gender Equality in India

We are in the midst of a remarkable revolution in women’s rights in our country—powerful campaigns led by strong and courageous women determined to stop sexual harassment, violence and abuse. As we know from the millions of women who have bravely said, “#MeToo,” this epidemic is more widespread than many of us—especially those of us who are men—ever realized.

Of course, these problems are not endemic only to the U.S. In so many places around the globe, women are passed from one man who controls their lives to another and face unprecedented levels of violence. For example, in Nicaragua, there are tens of thousands of reported cases of rape and sexual assault each year, and yet only a tiny fraction are ever prosecuted. In India, fathers typically control the decisions in their families; many girls drop out of school in their early teens to marry men of their parents’ choosing; and once wed, marital rape (after the age of 18) is legal.

But women are turning the tide. Lifetimes and generations of being treated as second-class citizens have created a groundswell of outrage that is uniting mothers, sisters and daughters the world over. And thankfully, many men are joining them. Now is the time that I and every single man must take a hard look at ourselves and identify how each of us is personally allowing such terrible inequity to continue.

That’s why I was deeply moved, when, on an AJWS Study Tour to India in February, we encountered young men who are learning to shoulder this burden alongside their female peers. There, AJWS grantees are not only mobilizing women and girls to stand up for themselves, they are teaching men and boys how to be true allies. They are training them to examine the masculinity that society encourages them to embrace and that makes many men aggressive and controlling. This helps them to question the societal norms they grew up with and to recognize that their privilege, as men, is actually causing great harm to society. And they are being taught to unlearn deeply ingrained ideas about gender so that equality can emerge.

What was heartening was that we witnessed this outside of progressive urban centers, in places like Tumkur, a small town and district two hours from the metropolitan city of Bengaluru. There and in most other small towns like it, conservative culture dictates a strict division of the sexes, which boys and girls echo from the youngest age. And yet in these communities, I met boys and girls sitting side-by-side, socializing, laughing and learning together about equality.

We visited Samvada, an organization funded by AJWS that works with disadvantaged youth to create a just, humane and sustainable world. Samvada promotes the work of local youth groups, and at one of these groups, Signa-Yuva Kendra, I met Nandan, a college student who was participating in a three-year program of self-discovery and training designed by Samvada. Nandan told us that “until I joined the youth group, I perceived women as inferior to men. I thought Hindus were superior to Muslims, and that people are poor because they don’t work hard.” Today, Nandan says, “I’ve learned how to talk to people who have opposing contexts and opinions.” He’s now a youth leader who is mentoring other young men, and has been active in local campaigns to stop sexual harassment on the street and promote gender equality in Tumkur.

Swamy, Signa-Yuva Kendra’s founder, told us that the young people in our program “are learning to believe in possibilities that previously they did not imagine could exist for them.”

I also met Lohith, who described how, growing up, he felt most deeply connected to his female relatives, because they were the ones caring for him and running his family; but then he saw how his father and the other men treated them terribly. He told me, “It was ridiculous that my mother did everything, and yet was treated with disrespect, and was not considered the head of the household.”

It wasn’t until he found Samvada, that Lohith learned that men don’t have to behave this way. Now, as he studies biomedical science at university, he says that he deliberately shares his emerging understanding about gender and identity with his classmates, neighbors and even strangers—urging them all to embrace the need for equality.

At the Shaheen Resource Center, an organization that provides safe harbor and job training for women and girls, our group met young women who shared sickening stories of abuse they sustained at the hands of the men in their lives. While I listened, I was deeply struck to notice that many of our interpreters were male—college-age boys from the local university doing an internship with Shaheen. In a society where girls rarely speak aloud in front of men, let alone utter profoundly difficult and intimate truths—it was breathtaking to witness these young men give voice to stories of marital abuse and rape. To hear a young man translate: “And then my husband smashed my face and cut off my nose and lips…,” we must believe and hope that there is no way this boy can grow up to perpetrate such violence.

The fact that the boys and girls were together at all was remarkable. Their openness discussing such difficult topics and proposing solutions was revolutionary.

At Samvada, we did an exercise with the youth where we were told to walk around, look in each other’s eyes and laugh. For us Western visitors, this was merely an ice-breaker, but for the teens, it was a radical breaking of taboos. Girls are not supposed to smile or make eye contact with men—and yet here they were crossing this boundary boldly and laughing aloud with joy.

Anita Ratnam, a visionary leader who founded Samvada 25 years ago, shared something that has stuck with me: “If you want to create a more inclusive society, you must work with young people. They are not our beneficiaries, but our partners in creating a better world.”

Watching girls and boys, men and women, striving together for gender equality in India gave me not only great hope, but also evidence that this better world is possible. 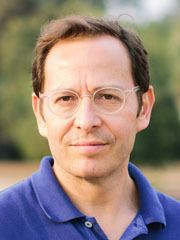 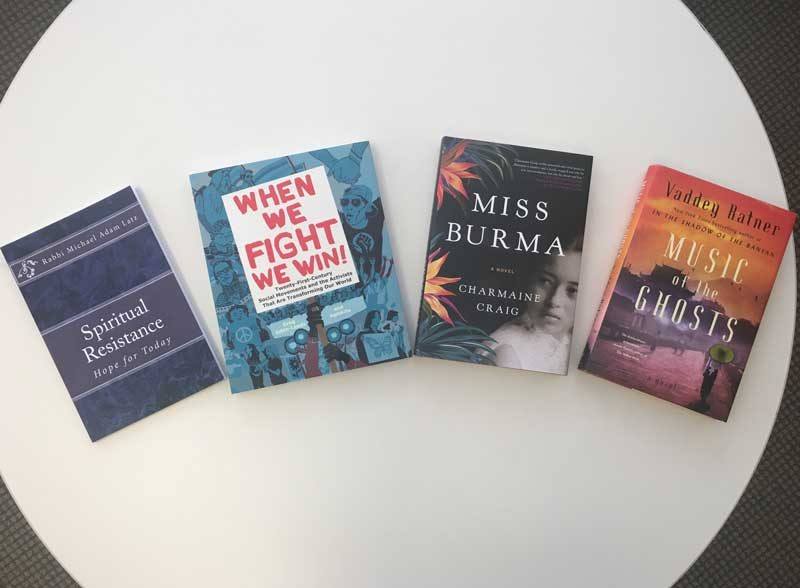 My Summer Reading (and Listening) Diet 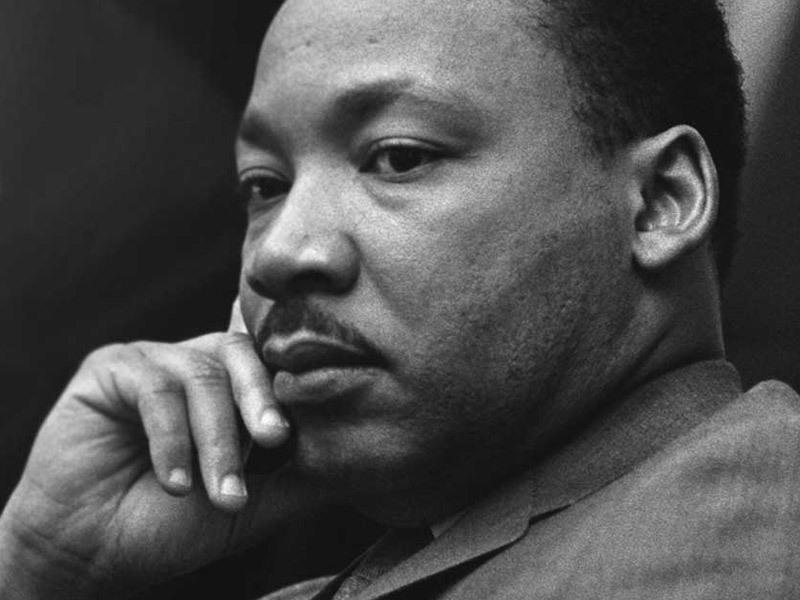 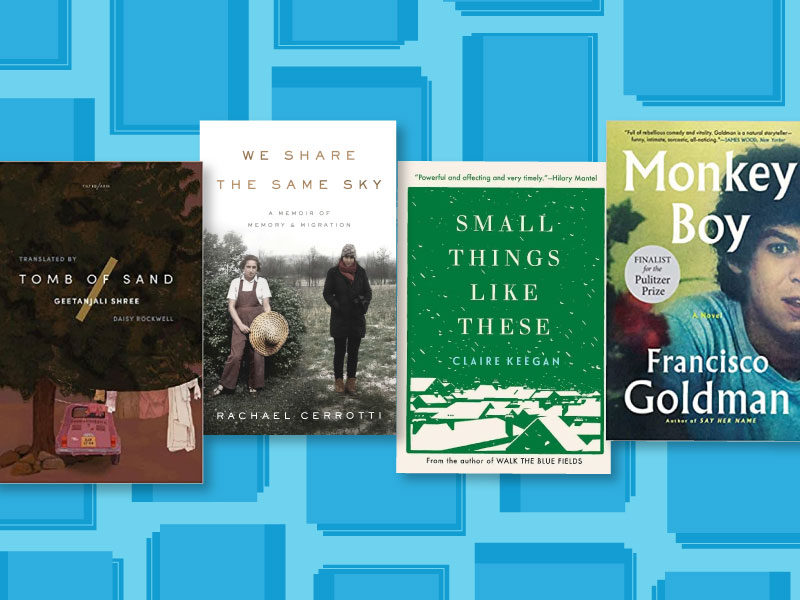 My Must-Reads for the Summer

I confess that I have a book problem. Even though many have taken to audiobooks and… 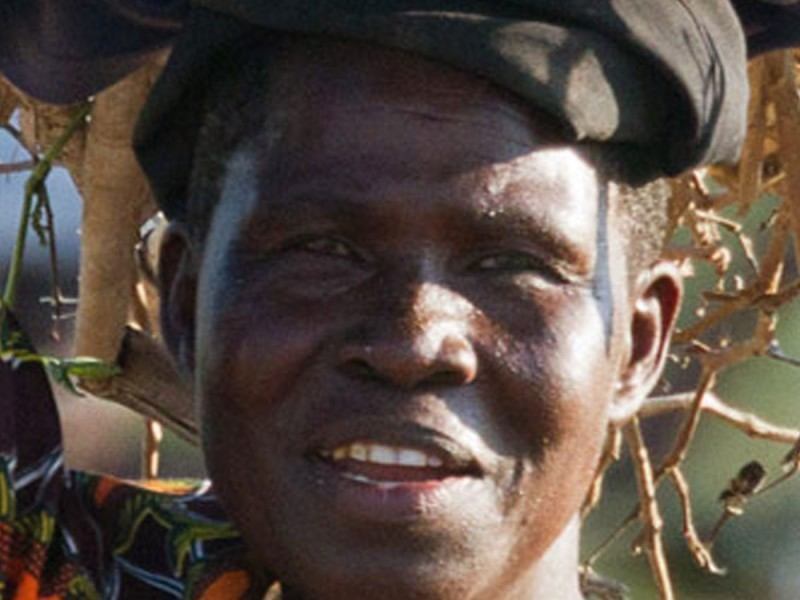 Grace is the mother of seven children. She lives in Democratic Republic of Congo, a… 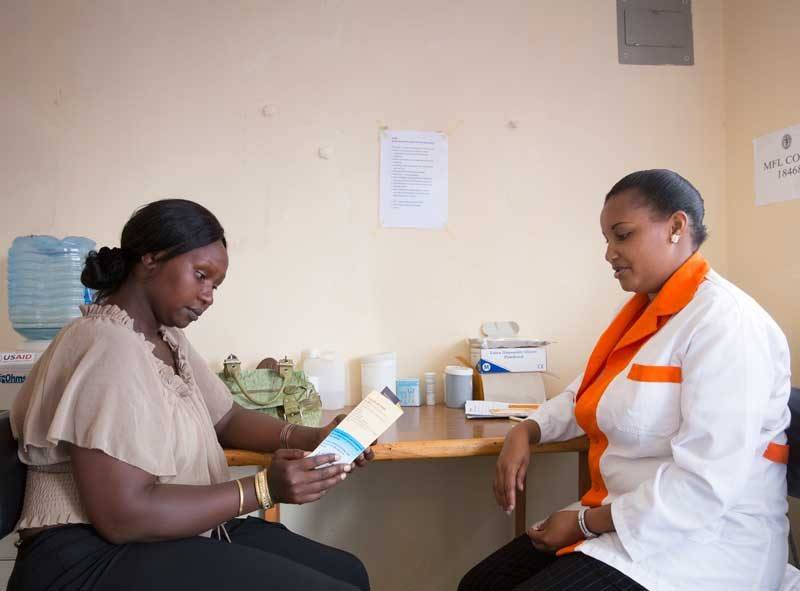 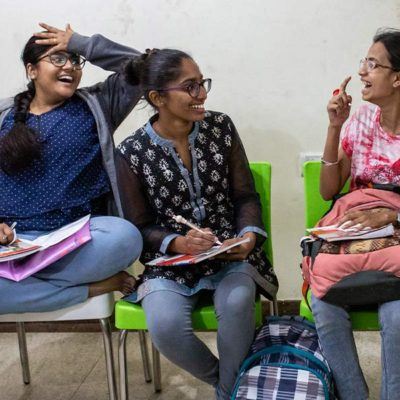