This year on March 14, in honor and celebration of the International Day of Action for Rivers, thousands of people around the globe are organizing for river restoration, protection from harmful projects like mega-dams, and respect for the rights of Indigenous Peoples who depend upon rivers for their survival.

As the international community seeks new “clean” sources of renewable energy, gigantic hydroelectric dam projects are multiplying on just about every continent. Mega-dams, often touted by governments and corporations as evidence of economic growth and development, have disastrous environmental and social impacts. Not only do they increase carbon and methane emissions by drowning forests and damaging biological diversity, but they often displace indigenous peoples from the land their ancestors have inhabited for generations. These communities’ livelihoods and cultures are deeply connected to their rivers.

According to International Rivers, dams have displaced some 40-80 million people worldwide. To compound the problem, these dams are often build without consent from communities or reparation for those who were displaced.

A History of Destructive Dams in Latin America

Communities affected by dams have been organizing at the local and national level across Latin America to claim their land and water rights, and to seek alternatives to this dominant energy model. Unsurprisingly, these public mobilizations have not been taken well by State and corporate actors who have a vested interest in the expansion of hydroelectric power in Latin America. Mega-dams have a violent and corrupt history in the region. Permits for dam construction are often issued to companies led by relatives of those in power, and most times without proper Environmental Impact Assessments (EIA).

Hundreds of Indigenous People opposing the Chixoy Dam in Guatemala were murdered in the 1980s by military forces. The Yacreta Dam on the Argentina-Paraguay border displaced 15,000 people, plunged surrounding communities into poverty, all while corrupt authorities pilfered hundreds of millions of dollars intended for community social and environmental programs. As hydropower initiatives expand across the continent, so too have instances of persecution, criminalization of protest, arrests and assassinations of protest leaders, intrusive government surveillance and intimidation  threats of torture, disappearances and murders, and mass displacement of protesting communities.

Building an Indigenous Peoples Movement Against Dams in Latin America

Despite the danger to their personal safety, people in Latin America have learned the value of public protests and awareness raising to protect themselves, their rights, and their futures. This is where AJWS and Movimiento de Afectados por Represas de America Latina (MAR), come in. MAR, whose name in English translates to the Movement of Dam-Affected People of Latin America, is at the forefront of organizing against the construction of hydropower dams in Latin America.

In honor of the International Day of Action for Rivers, MAR is training people across Latin America on political organizing skills, specifically how to document evidence of rights violations by companies and the governments that are involved in hydropower projects. MAR works directly with affected communities to raise awareness of the negative impacts of hydropower dams and conducts trainings with communities about their rights to free, prior, and informed consent and consultation. MAR also helps to organize and execute public protests with dam-affected communities in front of government ministries and construction companies. Ultimately, MAR works to curate the common message around which dam-affected communities organize, and provides support for them to mobilize against corporate overreach.

AJWS’s grantmaking strategy seeks to amplify the voices of Indigenous Peoples’ movements across the region that are advocating for more ecologically sustainable, rights-respecting models of development. MAR’s movement-building work brings renewed strength and hope to a region all too familiar with the harmful impacts of “clean” hydropower. As the International Day of Action for Rivers arrives on March 14, AJWS is proud to support groups that are working to support marginalized communities’ land and water rights.

Rebecca Reeve is the Program Associate for Land, Water and Climate Justice. 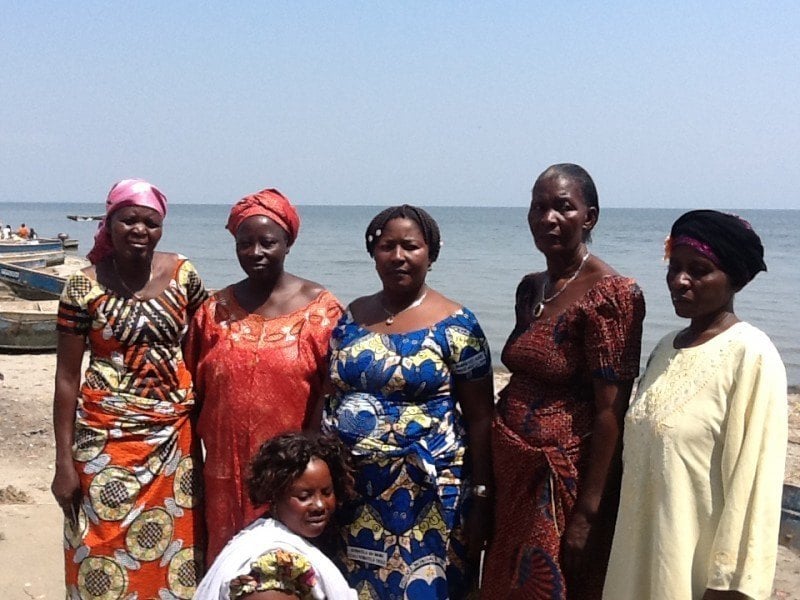 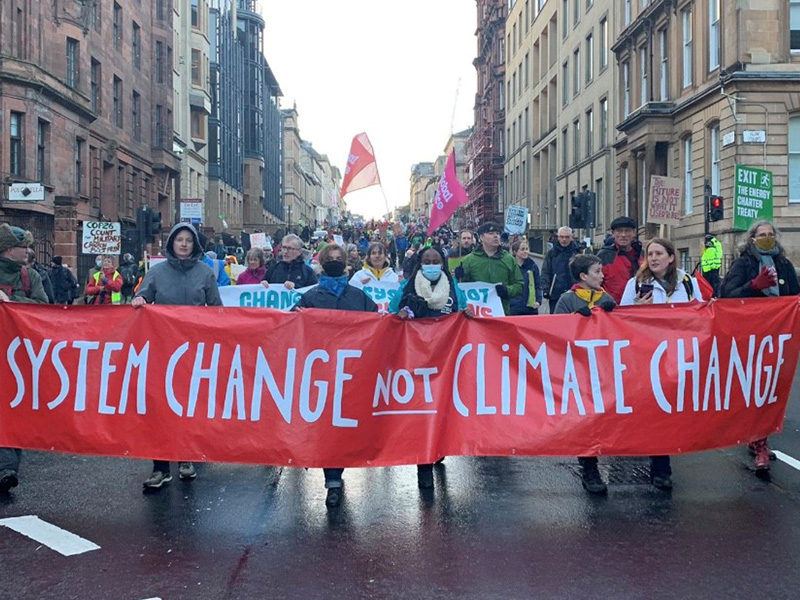 Late last year, I flew from my home in Uganda to Scotland to attend the… 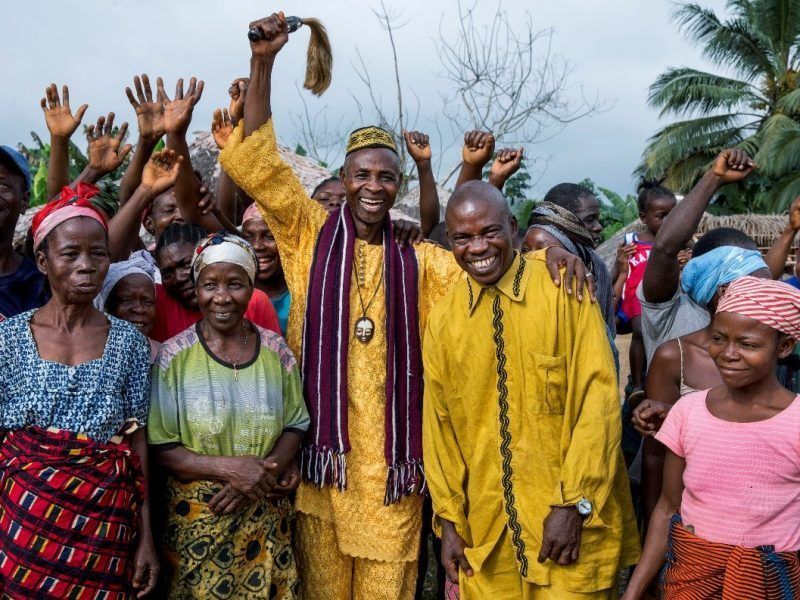 On World Environment Day, We Honor AJWS Grantees Fighting to Protect the Environment 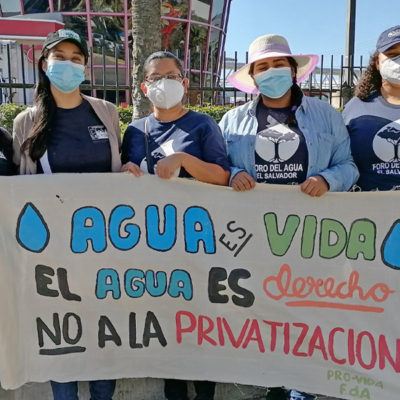