We are wishing a special Mazel Tov to Robert Bank, who officially assumed the role of AJWS President and CEO today!

Robert, who was AJWS’s Executive Vice President for seven-and-a-half years, is a skilled leader with a proven record of managing successful local, national and international organizations, bringing passion and dedication to public service and the pursuit of justice. For more than 25 years, Robert has advocated for human rights for people and communities in the United States and around the world.

Robert succeeds Ruth Messinger after her remarkable 18-year presidency of AJWS. Ruth has taken on new role for AJWS as our first-ever Global Ambassador, continuing her crucial work of engaging rabbis and interfaith leaders in efforts to end poverty and promote human rights in the developing world.

Read this special message from our new President and CEO, Robert Bank, on his first day:

“I’m deeply gratified that today is my first day as President of American Jewish World Service (AJWS). I’m grateful for the work of my amazing predecessor, Ruth Messinger, who is a dear friend, colleague and mentor. I am humbled to follow in Ruth’s footsteps and am committed to building on her extraordinary legacy.

Since I joined AJWS as its Executive Vice President seven-and-a-half years ago, I have been continually moved by people like you, supporters of AJWS whose passion, insights and thirst for justice truly make a difference for millions around the globe.

My Jewish identity and my commitment to justice have always been deeply intertwined. I am motivated by a powerful commitment as a Jew to fight for the basic human dignity of every person. As a Jew who grew up in South Africa in the 1960s and 1970s, I witnessed the daily cruelties of racism. But I also witnessed the tireless efforts of activists—many of them Jewish—who achieved justice for people suffering under oppression. Those activists shaped my worldview and they share many of the qualities I admire in the activists AJWS supports today around the world.

As I step into my new role as the President of AJWS, I am eager to continue our work for a better world with a renewed sense of vigor and creativity. And I also want to learn even more from people like you.

Tell me, what motivates you to work for justice with AJWS?

I feel deeply grateful for the diversity and wisdom in the AJWS community. As I begin my presidency, I look forward to deepening my relationship with you and other supporters of AJWS. I know that we will join together to strengthen our work for human rights and global justice—today, tomorrow and for generations to come.”

Watch our special video for Robert below.

Read our full press release about Robert Bank assuming the Presidency of AJWS. 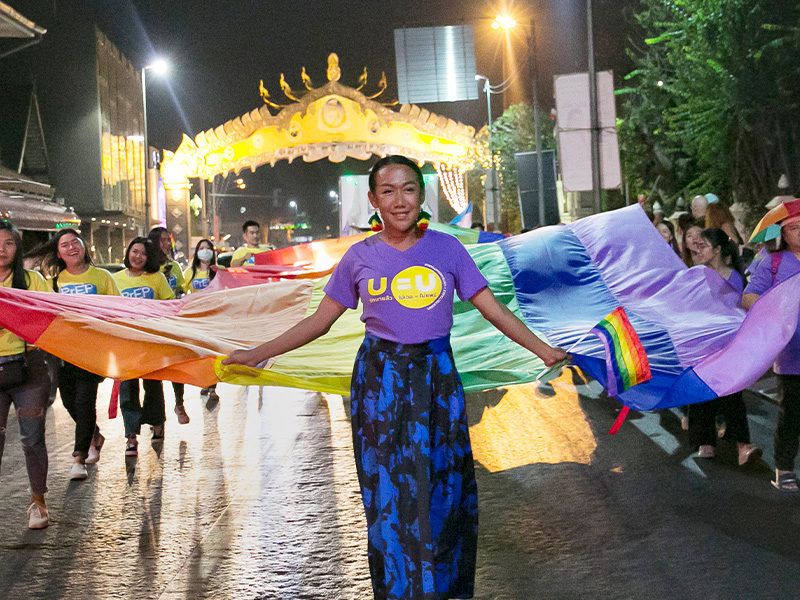 Pride in the Face of Prejudice 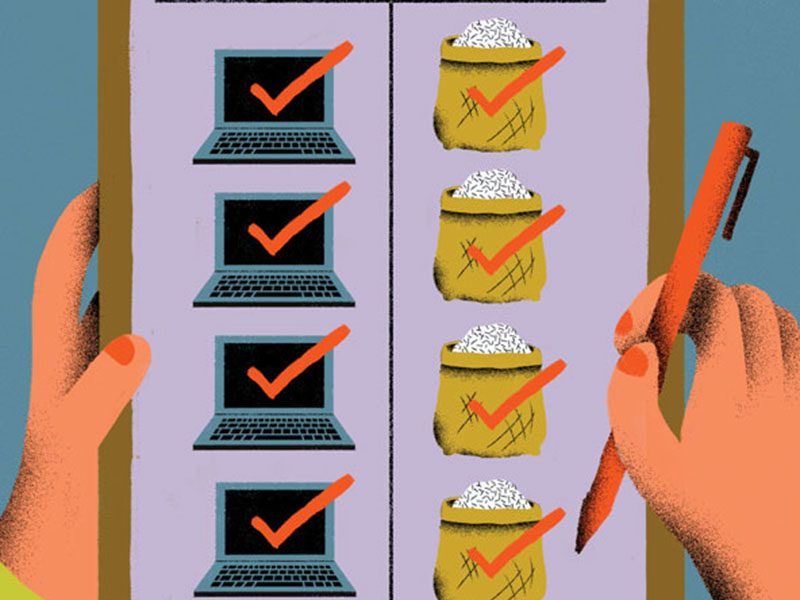 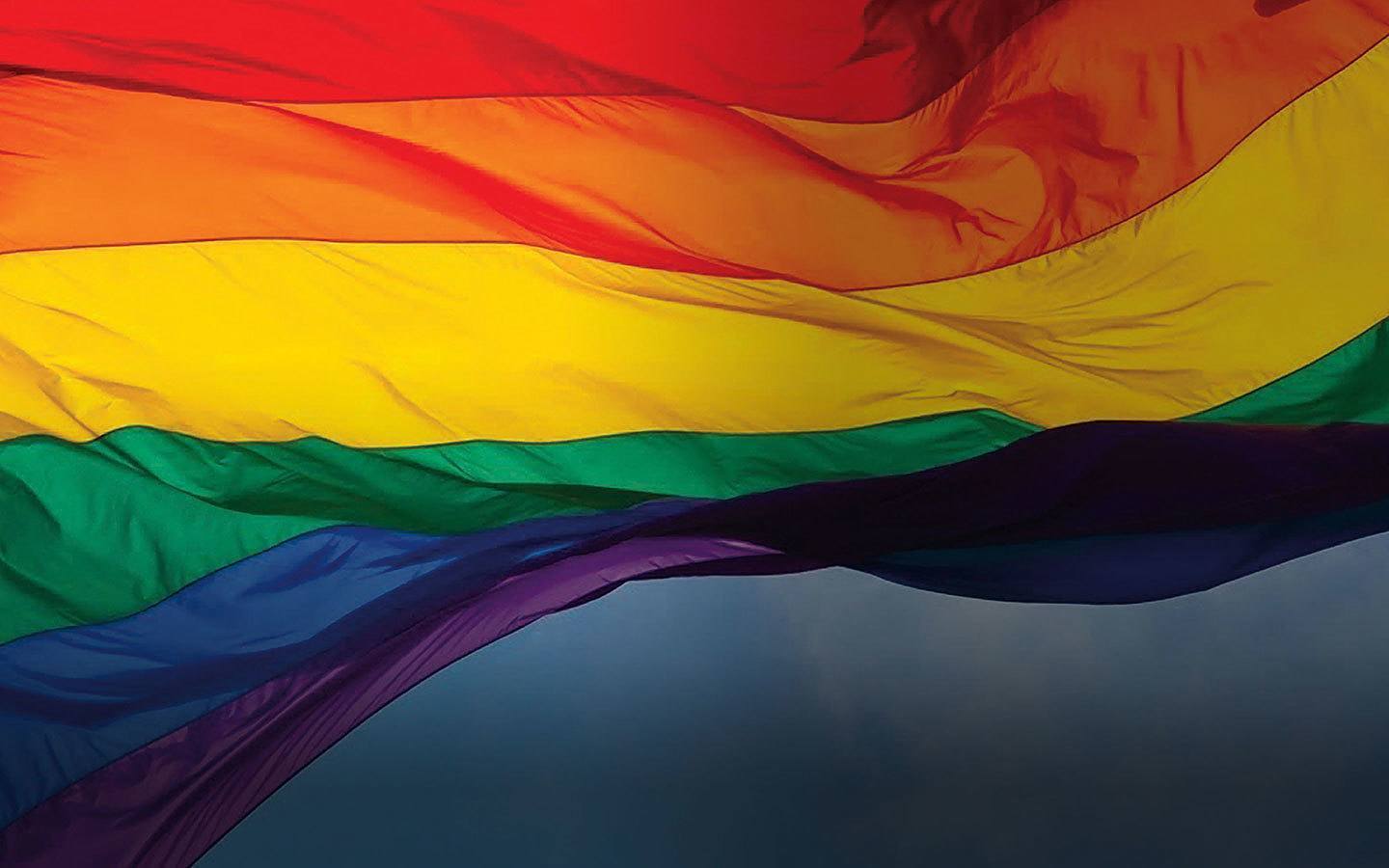 Twenty-two years ago, I made a promise that has shaped my life and my work… 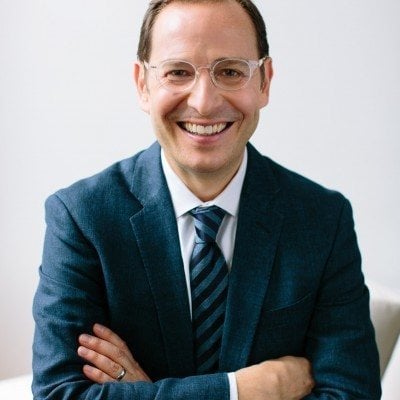