Home  Where We Work  Africa  Senegal

In Senegal, AJWS plays a key role in supporting grassroots organizations working to achieve a just and equitable peace in the Casamance region of Senegal, where over 35 years of violent conflict has brought terror and instability into the lives of civilians and robbed people of their essential civil and political rights.

Many observers consider Senegal a model of stability in West Africa. Because of this reputation, many people are surprised when they learn about the conflict that has simmered in Senegal’s Casamance region for the last 30 years.

The Casamance region stands apart from the rest of Senegal, in terms of both culture and geography. Senegal is a predominantly Muslim country, where 43 percent of the population is Wolof in ethnicity. But in Casamance, roughly 60 percent of the population belongs to the minority Diola ethnic group and practices Christianity or traditional indigenous beliefs. In addition, the region is separated from the rest of the nation by another country, Gambia. In the last century, many Diola people felt that Senegal’s leaders—largely Wolof—had ignored the voices and needs of people in Casamance.

This tension ignited in 1982, when members of the Diola community formed a rebel group, Movement of Democratic Forces in Casamance (MDFC), in an attempt to make Casamance independent from the rest of the country. Since then, the MDFC has repeatedly attacked government forces, and some rebels have even launched attacks on their own communities, accusing them of cooperating with the government.

Periodic armed attacks continue in Casamance today, despite a 2004 peace agreement and an official cease fire in April 2014. This conflict has trapped civilians in its crossfire for more than 30 years and littered the Casamance region with land mines. Tens of thousands of people have fled their villages and taken refuge along the borders of southern Senegal, Gambia and Guinea Bissau. They have left behind farmland, cattle and other crucial possessions. As a result of the conflict, households are poorer compared to the rest of Senegal. Facing extremely limited opportunities, young people have resorted to growing and smuggling illegal drugs, relocating to urban areas or joining the rebel movement.

AJWS is committed to helping Senegal’s oppressed people advocate for human rights. Our grantees are:

AJWS's Contribution to the Peace Movement in Senegal 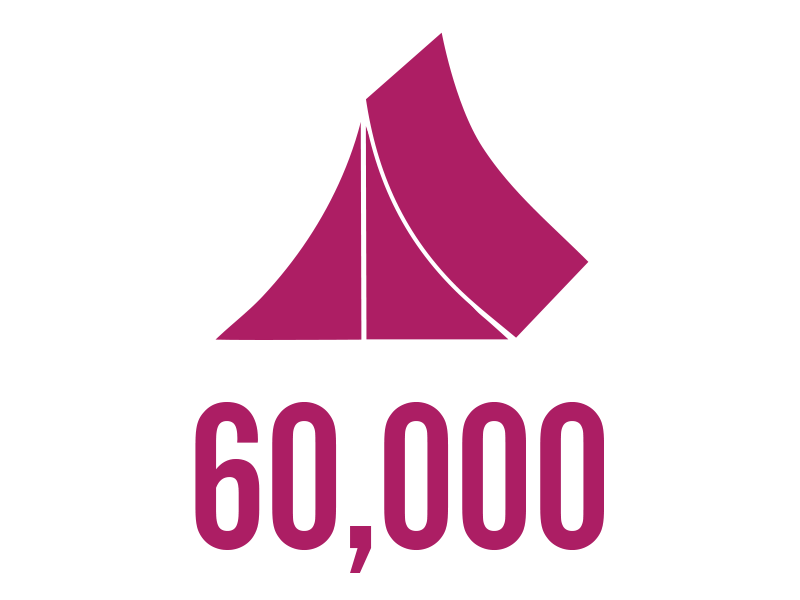 The ethnic conflict in the Casamance region has claimed thousands of lives and displaced up to 60,000 people. 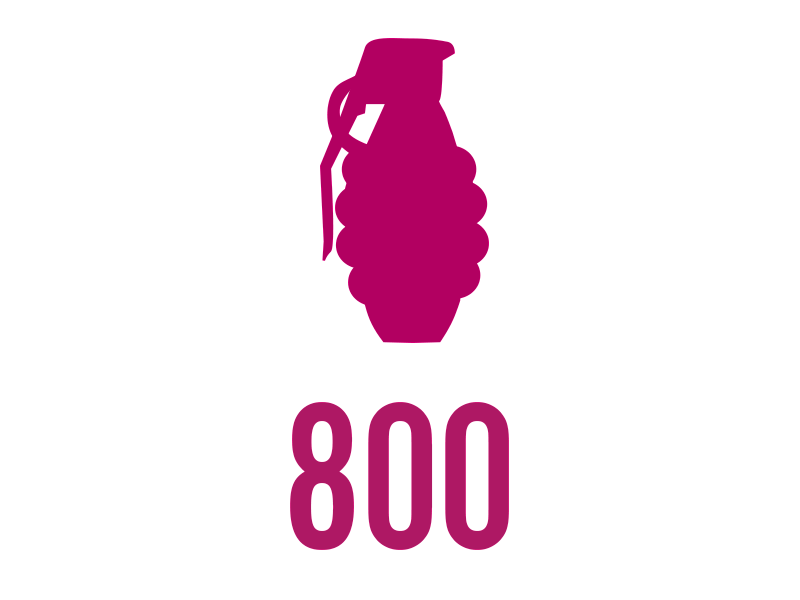 Land mines in the Casamance region have killed more than 800 people and caused communities to abandon many villages.

Only 38 percent of young adults in Casamance are employed.