Home  AJWS Blog  A Protest Consumed in the Flames: Demanding Justice for the Girls of Hogar Seguro 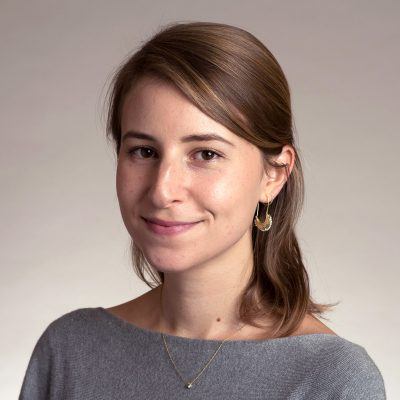 One year ago today, in a state-run group home for battered and neglected youth in Guatemala City called Hogar Seguro, 56 girls were locked in a single room that caught fire. While the girls’ screams reverberated through the neighborhood, officials barred neighbors and firefighters from entering the building, leaving the young women to burn alive. Forty-one of them perished in the flames.

In the weeks and days prior to the fire, the girls, aged 14-17, had come forward to expose the sexual, physical, and psychological abuse they were experiencing in the group home at the hands of their supposed caretakers, ultimately drawing widespread media attention. On the morning of March 8th, 2017—International Women’s Day—as the girls readied themselves to continue their protest, wardens locked them inside the home. Some hours later, the fire started.

The human rights community recognizes this tragedy to be a brutal murder, the culmination of years of abuse, negligence and cover-ups. And yet the government—to which the home belongs—claims the incident was an unfortunate accident and that the girls behaved criminally prior to the fire. They have refused to launch an official investigation to reveal the truth.

One year later, justice has not been served. There have been no trials and no convictions. This is not unusual in Guatemala, a country where corruption is rampant at every level of government and impunity for powerful officials is difficult to combat.

Yet AJWS partner Prensa Comunitaria—a collective of journalists seeking to create a freer press by covering the stories that the official media deliberately censors—is determined to expose this grave injustice. They have covered this story from its heartbreaking beginning, and they are leading the movement to bring justice to the victims and their families.

Today, on International Women’s Day—both the anniversary of the fire at Hogar Seguro and a day of empowerment for women worldwide—join AJWS and Prensa Comunitaria in demanding justice for the girls whose courage will not be forgotten. 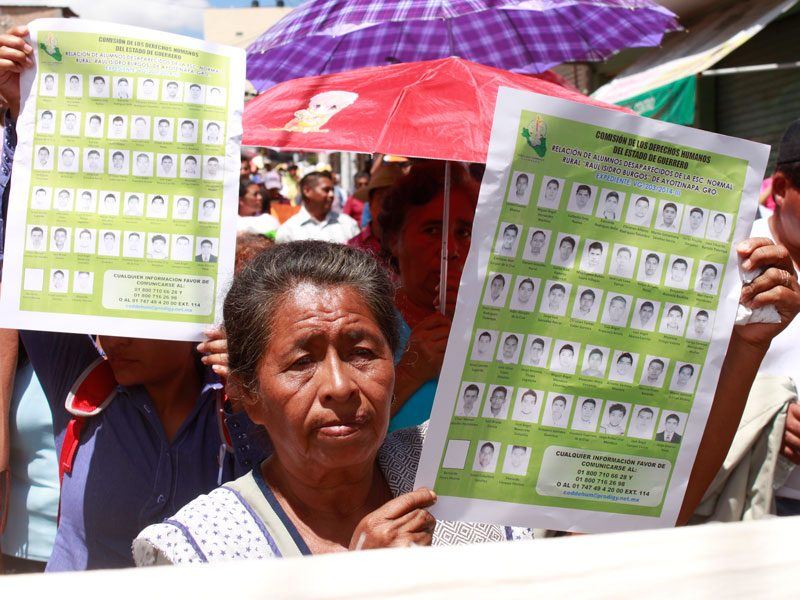 On this International Day of the Victims of Enforced Disappearances, I stand in solidarity with… 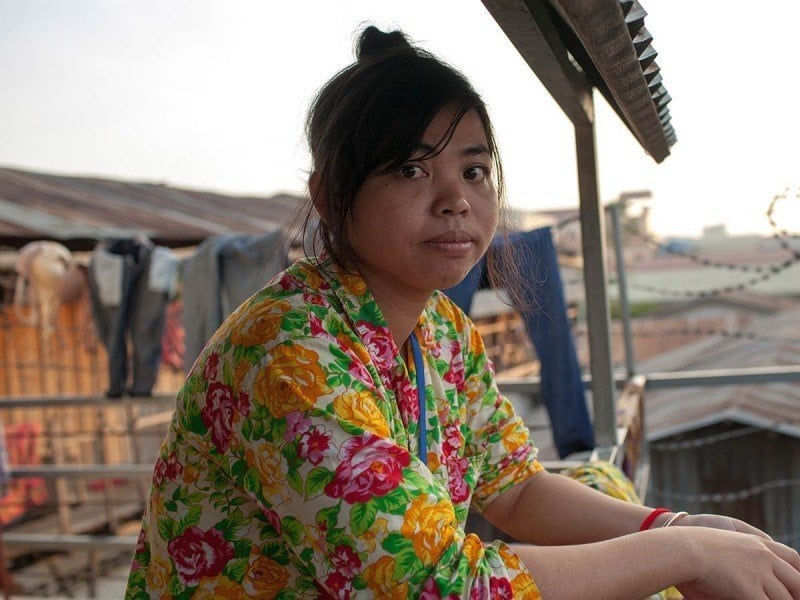 A month ago, I stood outside Cambodia’s National Assembly with hundreds of Buddhist monks. They… 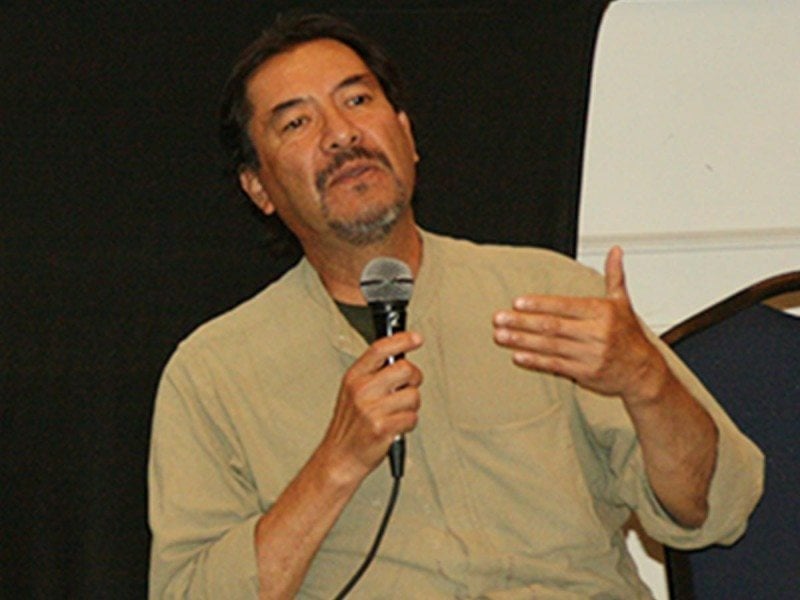