AJWS and the human rights organizations that we support around the world are mourning the lives lost in the attack on a gay nightclub in Orlando. A number of our partners, who work every day for the rights and dignity of LGBT people and others who experience violence and oppression, are speaking out. They’re standing in solidarity with the families of the victims and calling for justice for those murdered in Orlando and for LGBT communities worldwide. Below are statements from a few of our partners: 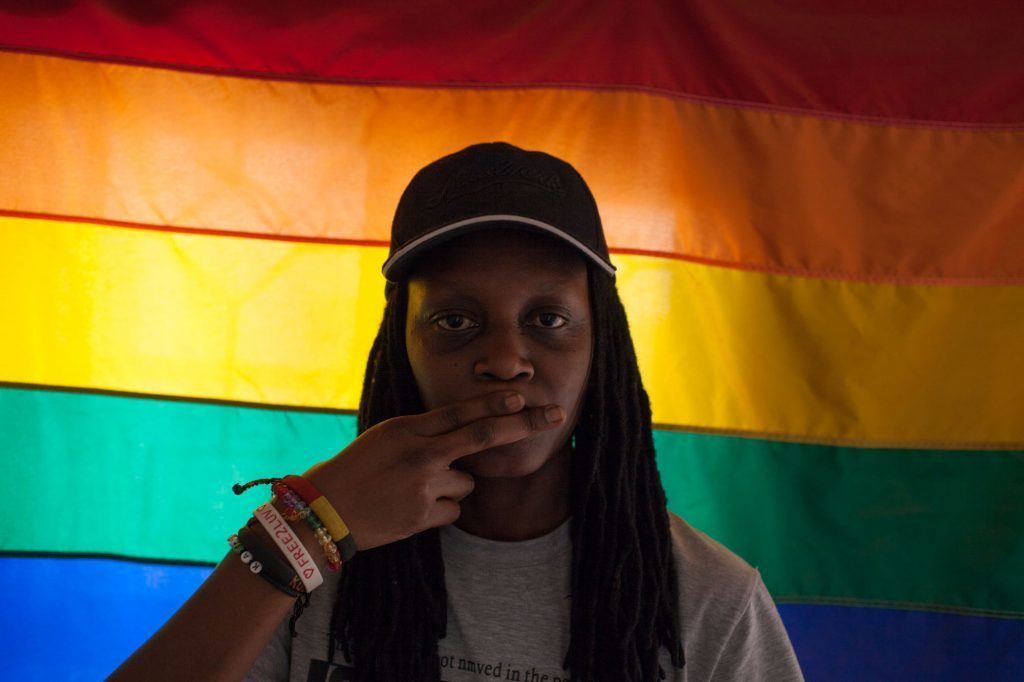 “LIWEN identifies with and is saddened by this weekend’s attack on the LGBTI community in the USA. May the souls of the innocent victims rest in peace.”

Solidarity and Action Against the HIV Infection in India (SAATHI), India:

“The mass shooting at Pulse resonates with those of us who have faced intolerance, hatred and violence simply for being who we are. The lesbian, gay, bi, trans, intersex, queer, ally and other (LGBTIQA+) communities in Imphal, Manipur, stand in solidarity with the families of the victims of this senseless crime. In doing so, we join cities around the country and the world in expressing our grief over this event.”

“We must continue to stand together and continue to work towards a world that is free from hatred and negativity. The equality of each human being is and will remain [the core of] our commitment to our global community and to the human race as a whole. If just one human being is bullied or terrorized or not given equality, then all of us need to come to their aid to insure complete and utter freedom in all aspects.”

“We express our profound sense of loss and grief and alarm over the gruesome attack on the gay community in Orlando. This treacherous act was carried out against free citizens, in a safe place, where they simply wanted to be themselves, removed from the discrimination and homophobia that all-too-often plague our world. We want to instill confidence in the rest of our LGBTIQ community members in India and all over the world that justice will prevail, and that we share the same earth with the same concerns, and stand united against all odds. Our heart goes out to the departed souls and we stand by their families and friends in this hour of grief. Our love to them. We hail them.”

“You cannot destroy love with hate. A senseless, violent act of a single soul cannot and should not produce hatred for an entire community. We should remember in this difficult time that love cannot be killed with a gun. It is time to fill the world with love and pride. Respect love, hate violence.”

Foundation for the Study and Application of Law (FESPAD), El Salvador:

“FESPAD is appalled by what has happened and stands in solidarity with the LGBTI and latino communities of Orlando.”

“Our organization—CEDUCA—works for the promotion and respect of human rights of disadvantaged sectors, secluded and marginalized social groups; respect for individuals is the guiding principle for our organization. We fight against all forms of discrimination and stigmatization, especially based on gender identity and sexual orientation. We strongly reject and condemn the events in Orlando as a flagrant violation of the rights to free movement and expression of those victimized. In Latin America and the Caribbean, human rights are highly threatened; the false democracy of our states and our governments is increasingly evident. Intolerance, double standards and folly of the political, social and economic elites is a reality that we must denounce and confront with determination. Only will peace and harmony be achieved in our communities when we learn to respect each other and the differences between us.”

Read the blog post by AJWS incoming President Robert Bank in the wake of the hateful attack on LGBT people in Orlando.