Home  Where We Work  Latin America & The Caribbean  Nicaragua

In Nicaragua, AJWS is committed to supporting the rights of oppressed people, including women, LGBTQI+ people and Indigenous communities. AJWS grantees advocate for their human rights and organize social movements in order to create a more just society.

Nicaragua is a country undergoing rapid change. After years of political unrest—including a revolution in the 1970s and civil war in the 1980s—the country is now experiencing economic growth. Unfortunately, many have yet to fully benefit from these changes; 43 percent of the population still lives below the poverty line, and Nicaragua has the fewest economic resources of any country in Central America.

The Nicaraguan government and local authorities have welcomed the influx of companies eager to mine the country for its bountiful natural resources. While this has led to profits for the elite, the new development has harmed indigenous people. The government approves the sale and exploitation of indigenous peoples’ land without their consent, displacing communities and families from the resources they depend on for their survival.

Although the country has made significant strides to overcome the legacies of dictatorships and war—by ratifying new laws and a constitution intended to protect human rights—widespread discrimination still pervades this conservative society. This is particularly true for indigenous and rural women, LGBTQI+ people and sex workers, who face political, economic and social exclusion. The prejudice and violence they face often prevents women and sexual minorities from fully participating in their societies.

AJWS is committed to supporting marginalized communities in Nicaragua to advocate for human rights. Our grantees are: 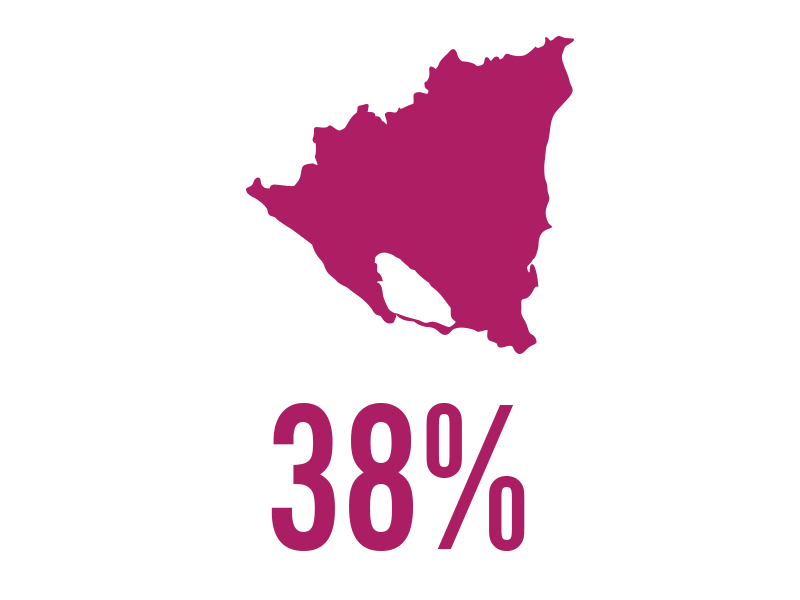 In Nicaragua, 38 percent of indigenous rural people lack official titles to the land they have lived on and farmed
for generations. 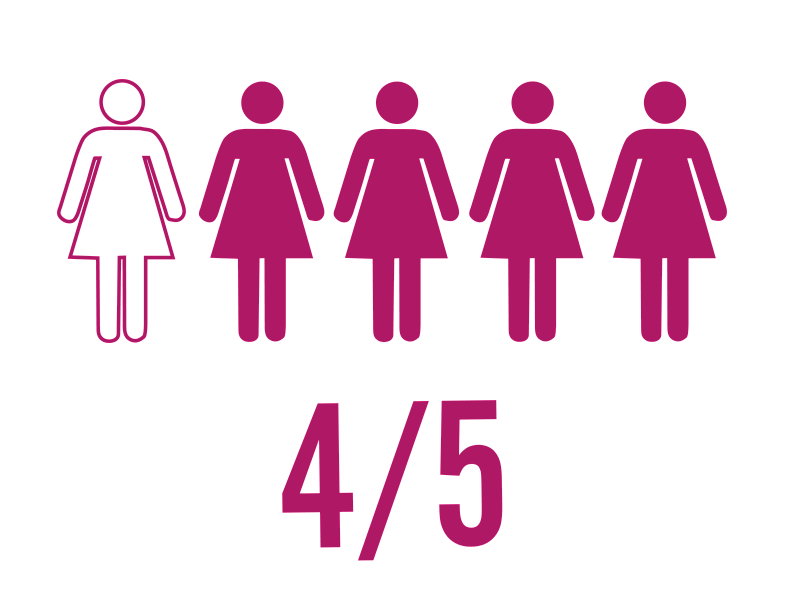 About 4 out of 5 transgender people in Nicaragua report that they experience violence. 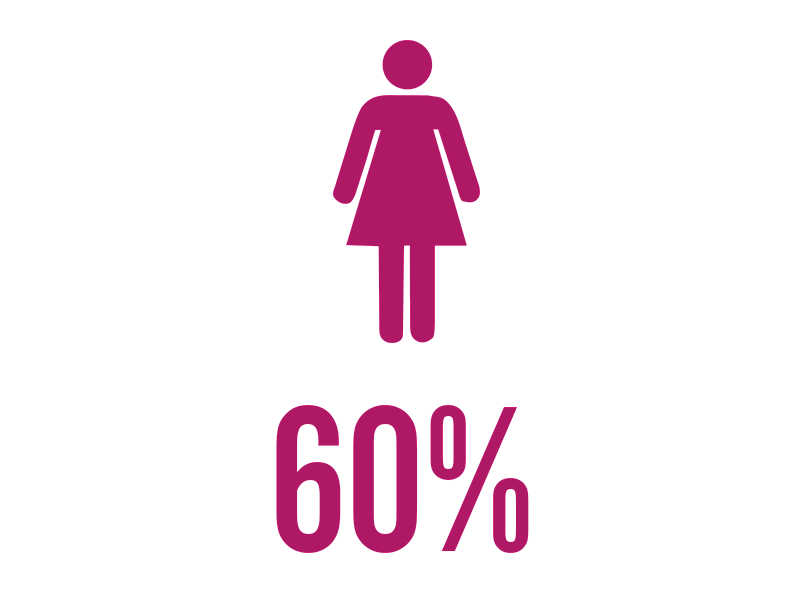 About 60 percent of women in Nicaragua have experienced domestic or sexual violence.