Home  Where We Work  Latin America & The Caribbean  Mexico

In Mexico, AJWS grantee organizations support the fight for justice and truth waged by groups of families of people “disappeared” during the country’s ongoing armed conflict. They also defend vulnerable Mexican communities from damaging development projects and corporate interests, as well as promote the rights of Indigenous people to self-determination, and to the land, food and water essential for their survival.

Mexico is a diverse country with a democratic government and one of the largest economies in the world. Yet, many people in Mexico live in extreme poverty, and the nation is rife with corruption and violence.

People with power—both public officials and members of organized crime—regularly abuse the human rights of citizens. In recent decades, the country has faced escalating violence caused by a frightening combination of drug trafficking, criminal cartels, corrupt police and government officials, and a rapid increase in armed military action. Authorities stand accused of denying basic services, demanding bribes and detaining or even torturing people who have not been charged with any crimes. Those most vulnerable to this abuse are groups that face discrimination and inequality in Mexican society overall: women and indigenous people, as well as journalists and activists.

The Mexican government and transnational corporations are launching big plans for development in the country: mining minerals, drilling for oil, building hydroelectric dams and growing massive crops to sell abroad as sources of alternative fuel. Mexico’s indigenous communities have strong historic and spiritual ties to the land and, in some cases, even have communal land titles giving them legal rights. Yet the government has evicted many indigenous communities, robbing them of their means of making a living and of the land that has played such a critical role in forging their culture.

AJWS is committed to helping Mexico’s oppressed people advocate for their human rights. Our grantees are: 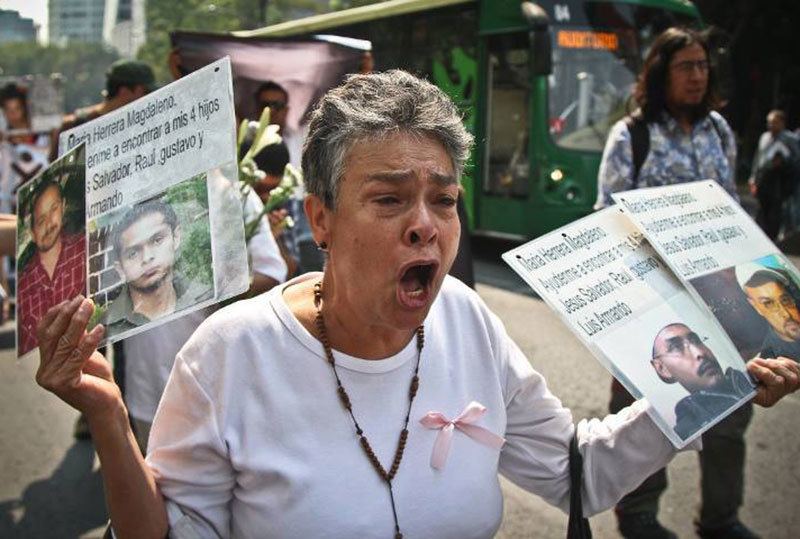 MEET THE MOTHERS OF THE DISAPPEARED 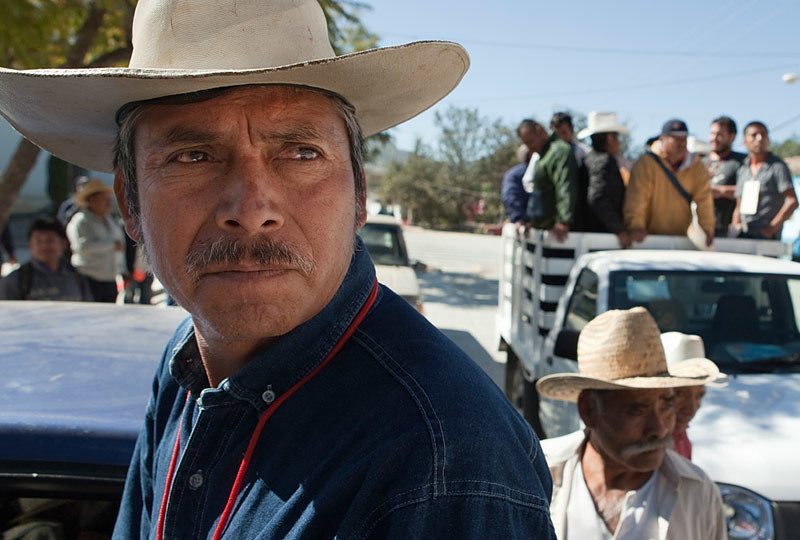 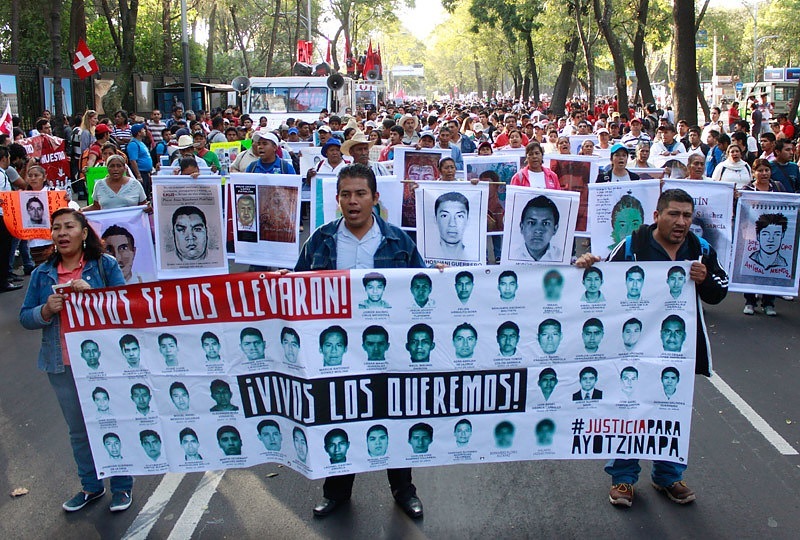 Mending the "Open Wounds" of Mexico 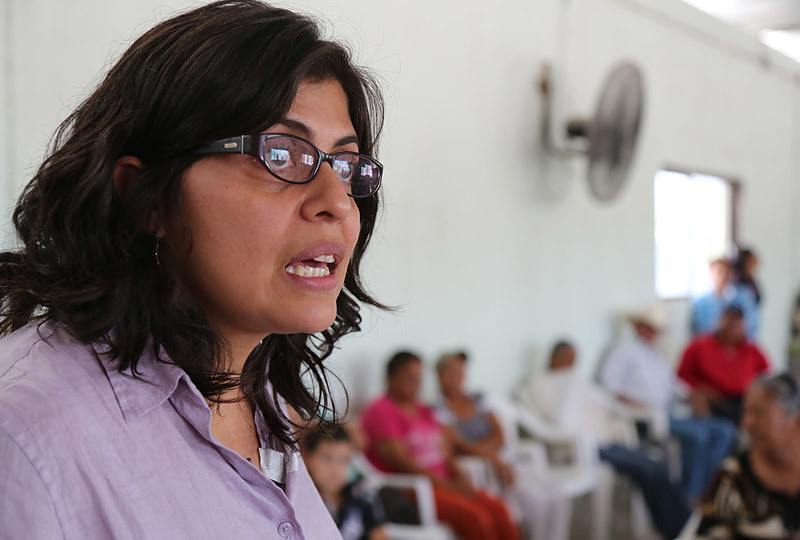 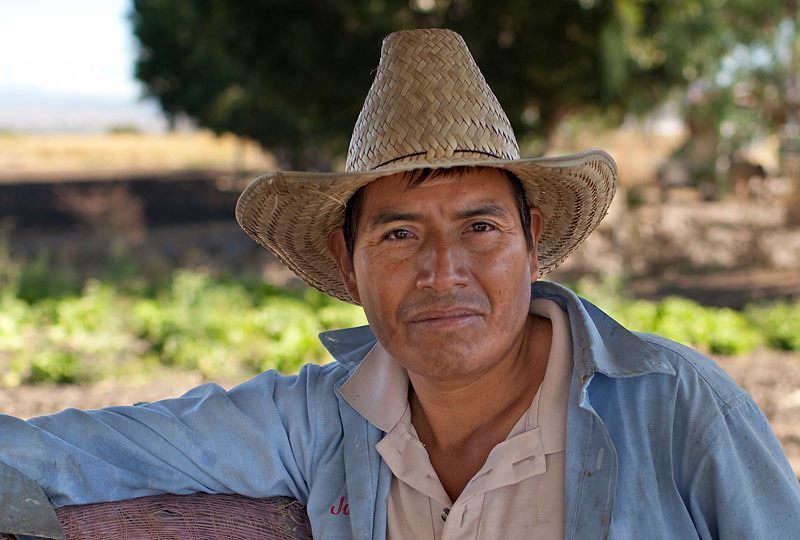 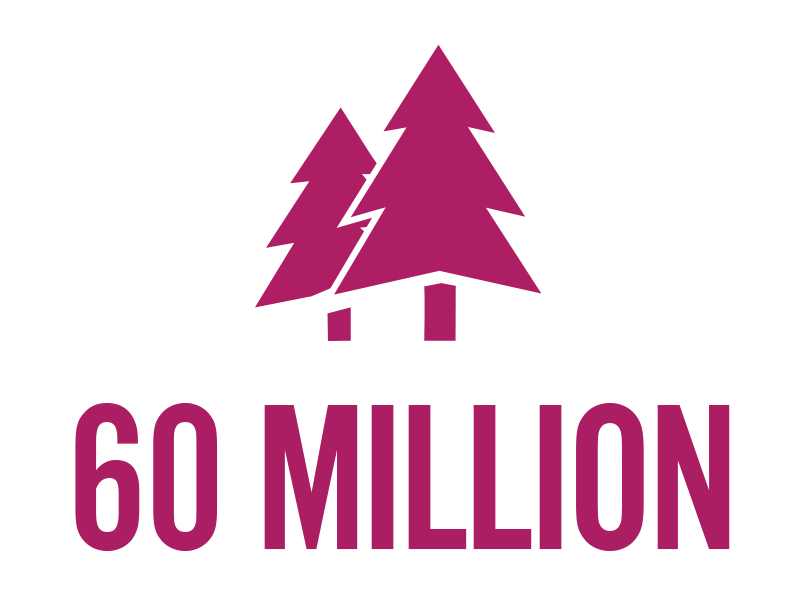 From 2001 to 2012, the Mexican government granted 28,807 mining contracts, allowing mining companies to use more than 60 million acres of land. 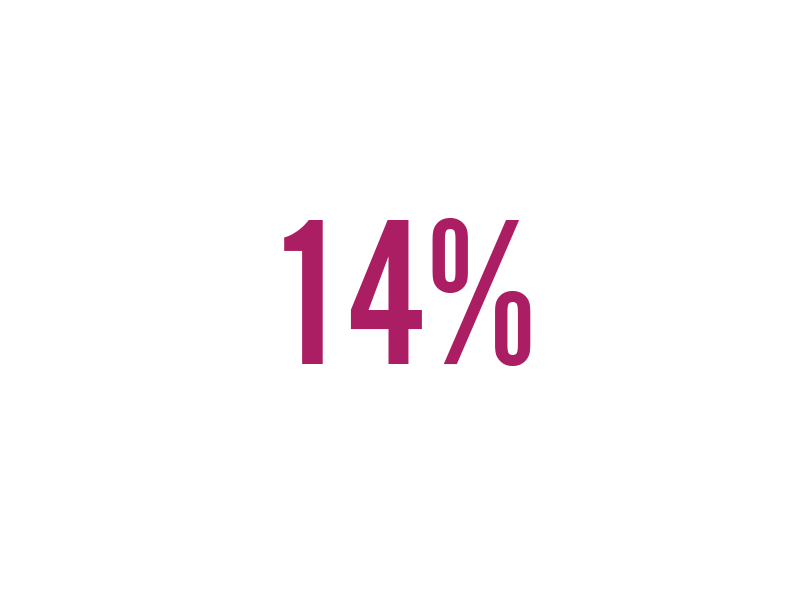 14 percent of household income in Mexico goes toward bribes to pay for basic services that the government is supposed to provide free of charge. 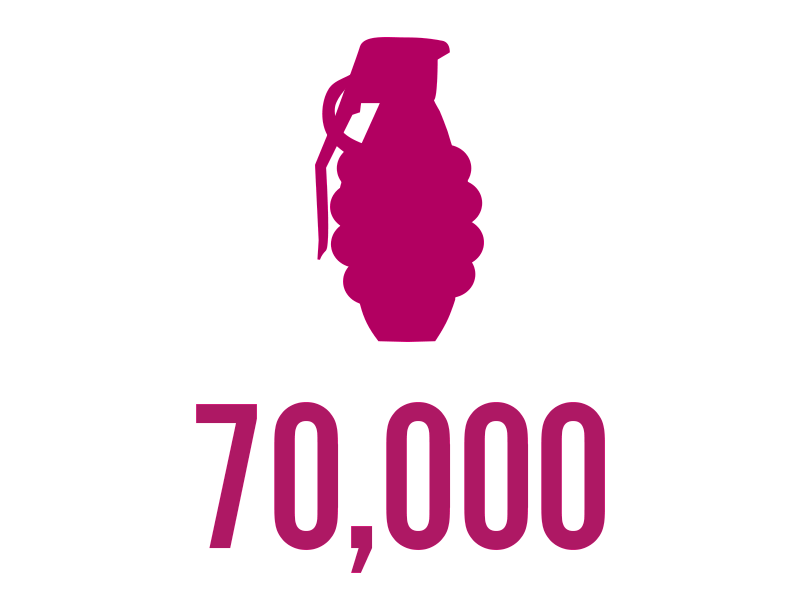