Home  Where We Work  Latin America & The Caribbean  Haiti

In Haiti, AJWS focuses on promoting human rights and protecting Haitian land from damaging development projects as the country recovers from the devastating earthquake in 2010 and decades of coups, dictatorships, occupations and invasions. Despite deep corruption across Haiti’s leadership, AJWS grantees fight for transparency and accountability at the highest levels of power.

When Haiti’s slaves of African origin revolted against French colonial control in the 19th century, the country made history as the world’s first black-led republic. But disasters—both natural and man-made—have plagued the country. After many decades of dictatorship, foreign military occupations and invasions, political instability, violence and environmental degradation, Haiti is now the most impoverished country in the Western Hemisphere and one of the most unequal countries in the world.

$6.1 million spent, to date, on relief and recovery efforts

66 grantees and global partners over 5 years

Then, in 2010, a 7.0 magnitude earthquake shook Haiti. It killed more than 200,000 people and devastated the capital city of Port-au-Prince. Haiti’s troubles suddenly drew unprecedented international attention.

Years after the 2010 earthquake, Haiti is still recovering. Individuals and governments around the world contributed billions of dollars in aid, but help has not always reached those who need it most. Most of Haiti’s citizens struggle to find dignified work, secure enough food and support their families. The government and its international allies, including foreign corporations, are making big plans for Haiti’s future, from bolstering agribusiness to expanding tourism. While Haiti’s residents desperately need economic opportunities, these projects often fail to provide what communities truly need. In some cases, the projects simply push poor families off their land and further devastate Haiti’s distressed environment.

Democracy and the rule of law remain elusive in Haiti, blocked by corruption and authoritarianism. Recently, citizen activists have accused many government officials of rampant corruption. Women, LGBT people and sex workers in Haiti also suffer from discrimination and gender-based violence. Although a new law made rape a crime in 2005, sexual violence often goes unpunished today. Many survivors do not report attacks for fear that their community or the police will blame them, rather than the perpetrators. Few LGBT people feel safe coming out—and those who openly and honestly express their gender identity or sexual orientation face harsh consequences, ranging from social isolation to violence.

AJWS is committed to helping Haiti’s oppressed people advocate for human rights. Our grantees are:

Haiti After Hurricane Matthew: From Rubble to Recovery 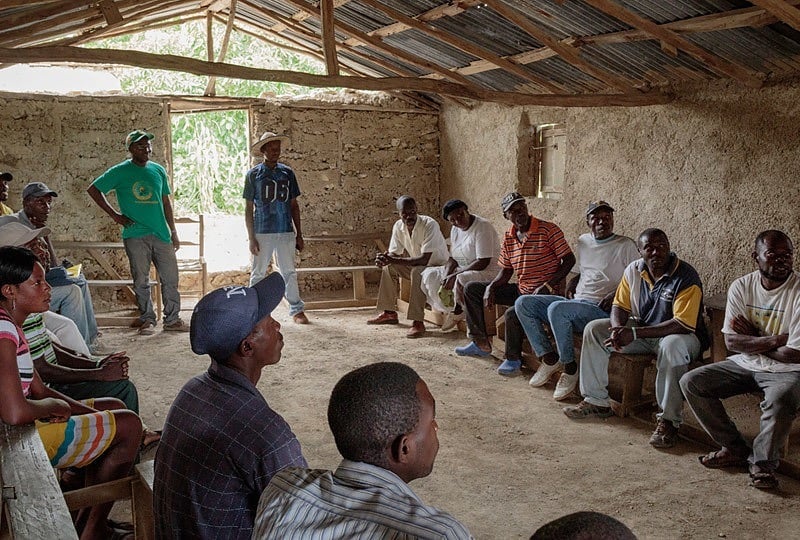 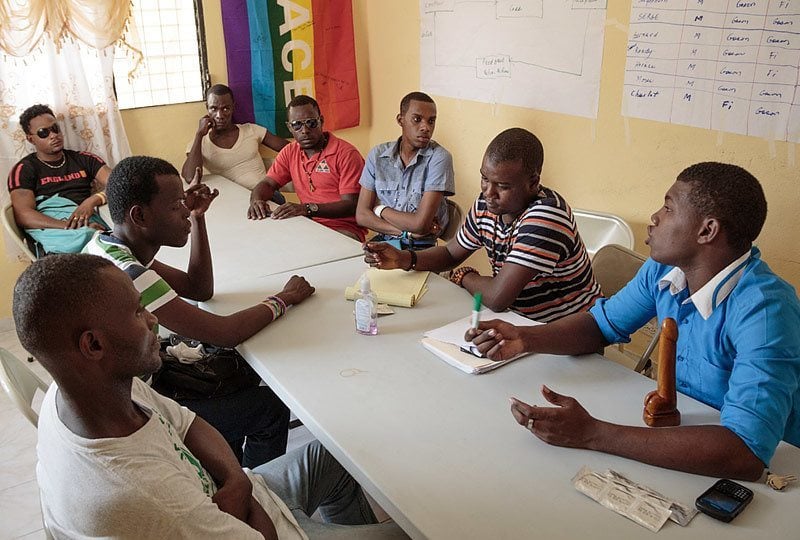 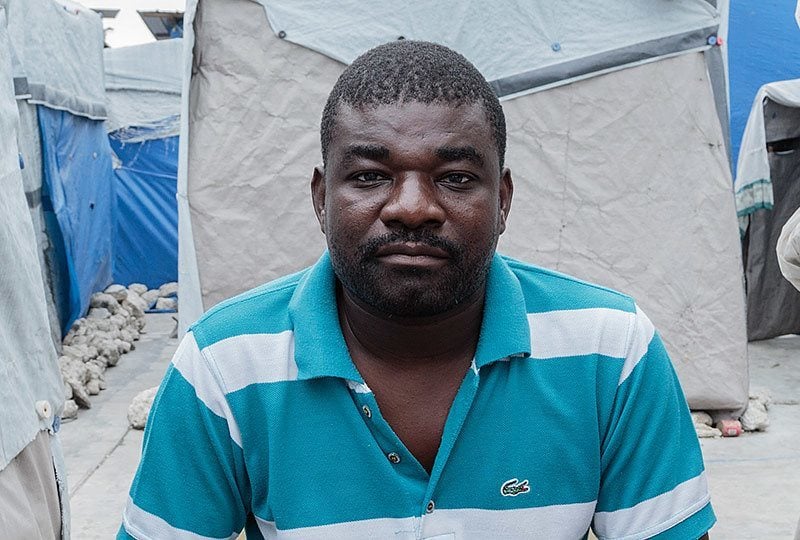 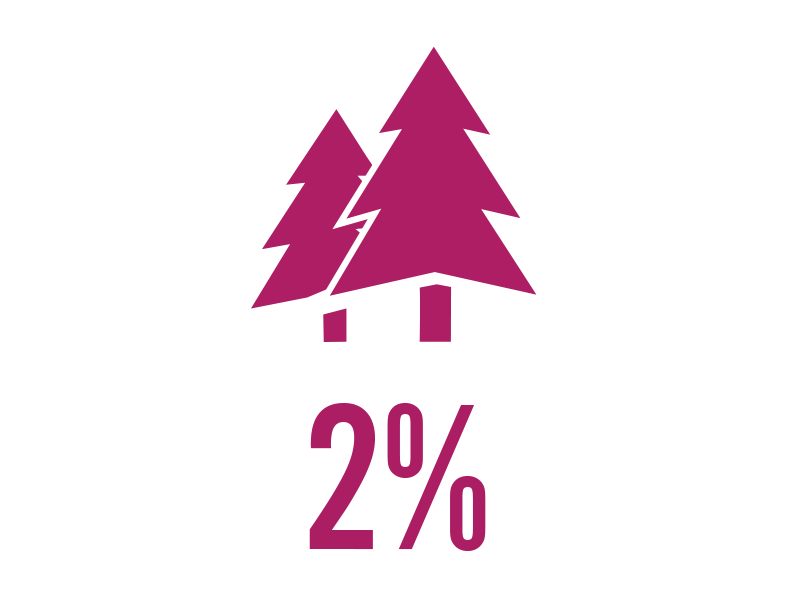 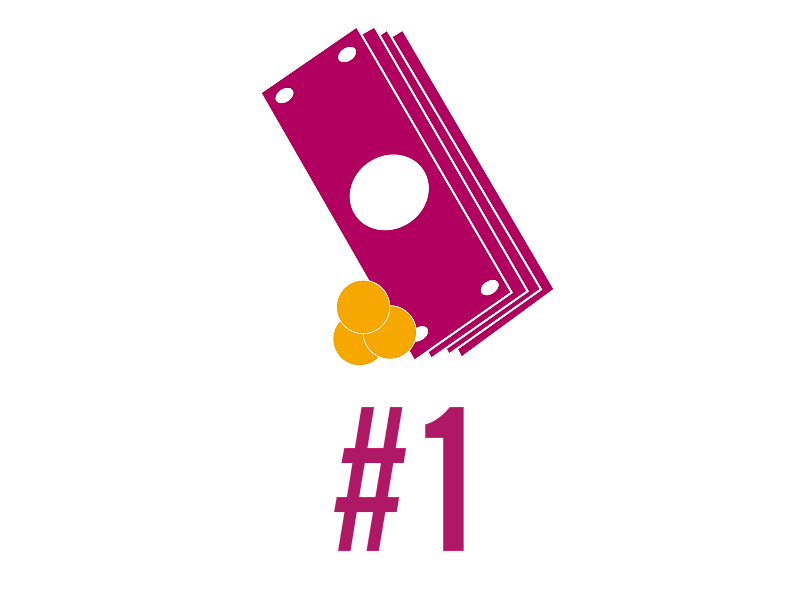 In 2006, Transparency International ranked Haiti as the most corrupt country on earth. 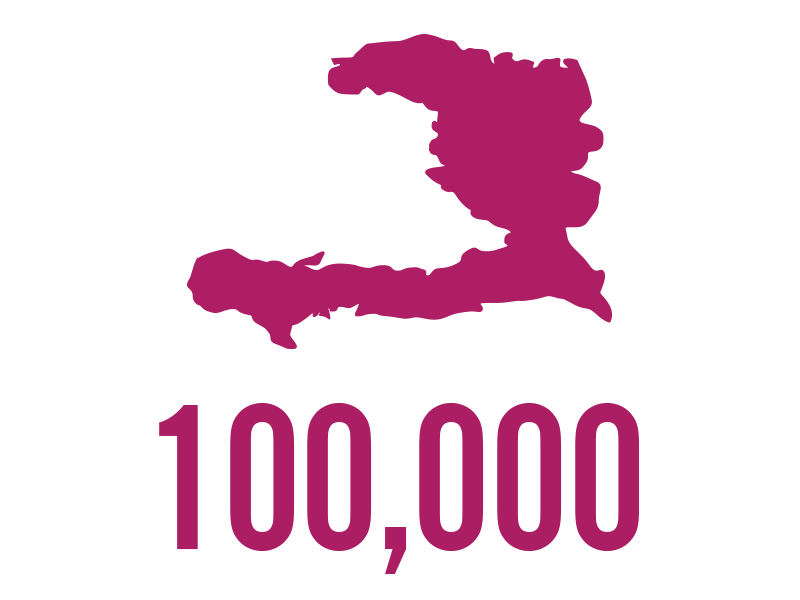 Five years after the 2010 earthquake, nearly 100,000 people still live in earthquake relief tent camps, with little or no access to clean water or health services.