Home  Where We Work  Latin America & The Caribbean  El Salvador

In El Salvador, AJWS focuses on ending human rights violations against women and LGBTQI+ people, and protecting the land and water that is critical for the survival of farmers, Indigenous people, youth, women and communities affected by civil war.

El Salvador’s people face some of the worst environmental degradation in Latin America. Mining, large-scale agriculture and other projects threaten to damage the country’s environment and displace rural communities that depend on local land and water to survive. The companies planning these projects sometimes intimidate and deceive local communities, limiting their right to make informed decisions about the use of their land. Indigenous people, in particular, have been evicted from the territories they had lived in for many generations; as a result, they are often left destitute, unable to produce enough food to sustain their families.

AJWS is committed to supporting marginalized communities in El Salvador to advocate for human rights. Our grantees are: 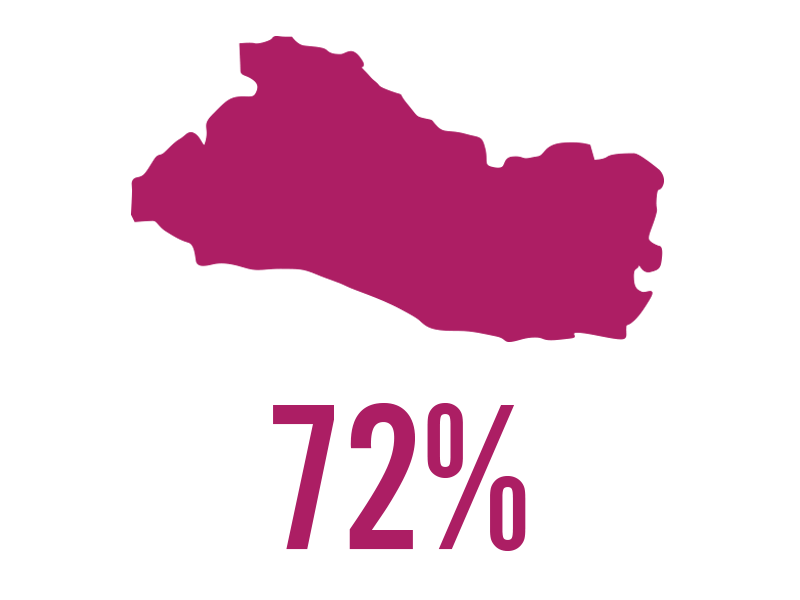 More than 72 percent of El Salvador’s indigenous people do not hold legal rights to any land. 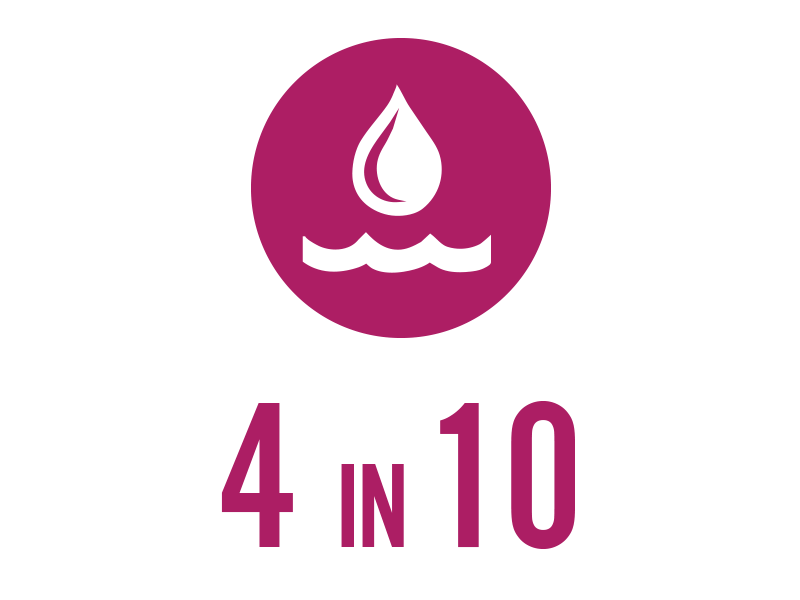 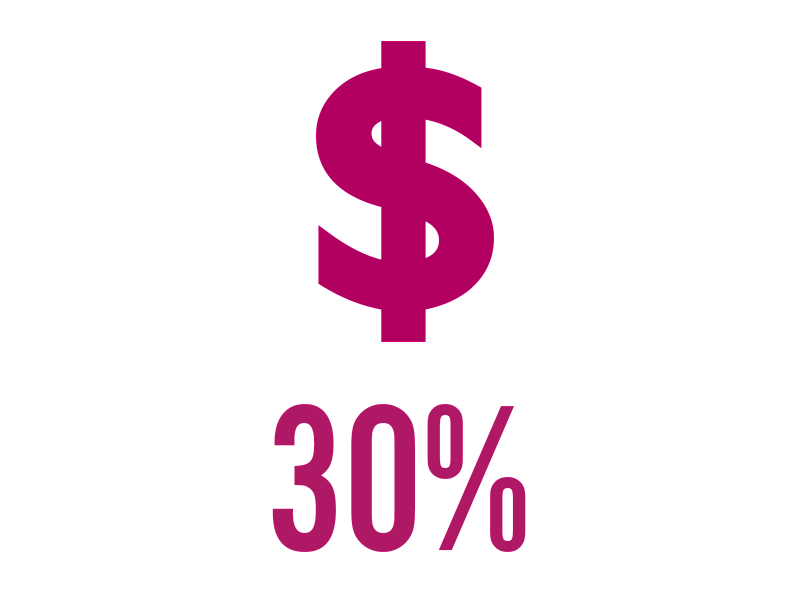 30 percent of El Salvador’s people live on less than $3 per day.