In Sri Lanka, AJWS focuses on advancing civil and political rights, and increasing access to land, water and other natural resources that vulnerable communities depend on for survival.

In 2009, Sri Lanka emerged from a civil war that lasted more than 25 years. Democratic institutions, media freedoms and protections of people’s basic rights have continued to deteriorate in the post-war years. Tensions and divisions persist between Sri Lanka’s different ethnic and religious communities. Reconciliation and the chance of a meaningful peace has been hampered by a lack of access to justice and by the suppression of truth-telling about communities’ experiences during the war.

Sri Lanka’s natural beauty and newfound, relative peace could turn it into a top tourist destination in the coming years. But if the country stays on its current path, this development will only entrench existing gaps between rich and poor. Land and resource rights have emerged as a critical concern across the island, as diverse religious and ethnic groups worry about their future rights to the places they call home. The government and private sector are using repressive tactics to pursue development projects and policies that displace ethnic minority communities from their land and disrupt traditional fishing and farming activities. When communities try to speak out against these abuses and acquire a voice in decisions about their land, they are met with violence and repression.

AJWS is committed to helping Sri Lanka’s people advocate for human rights. Our grantees are: 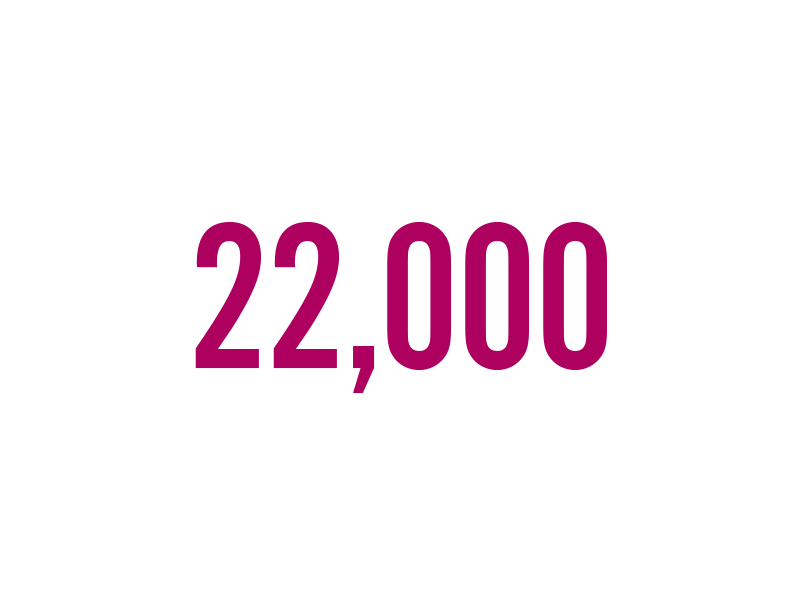 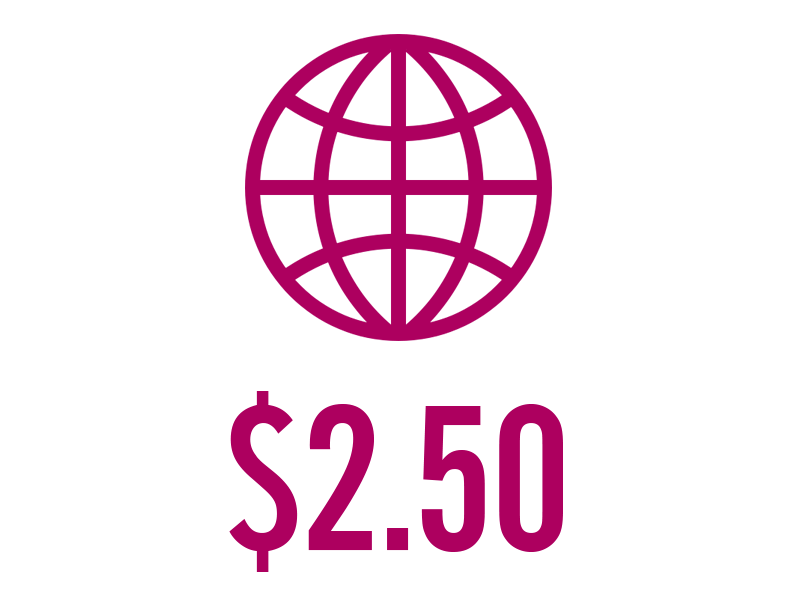 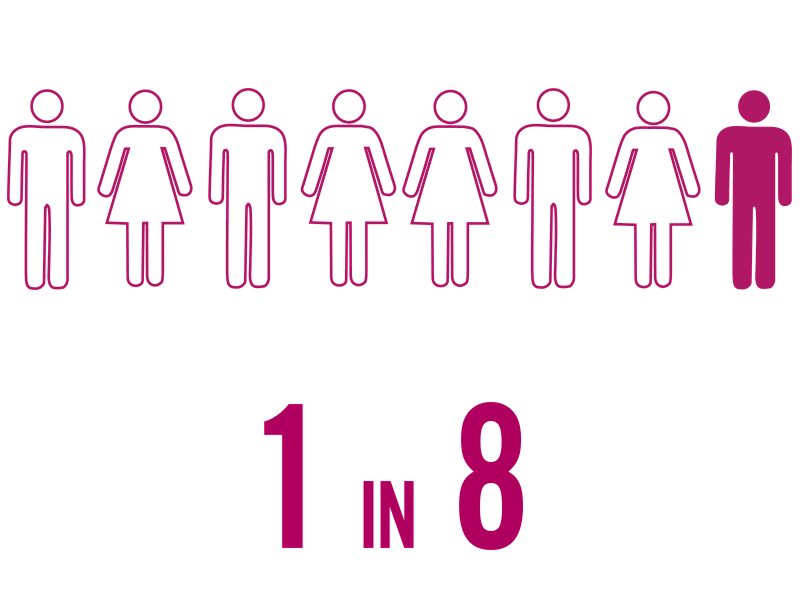