What defines the Jewish people? While some have argued that Jews are defined as a race or a religion, Rabbi Jonathan Sacks, the former chief rabbi of the British Commonwealth, posits that the Jewish people are united over a common story — the story we tell ourselves every year about slavery and freedom. 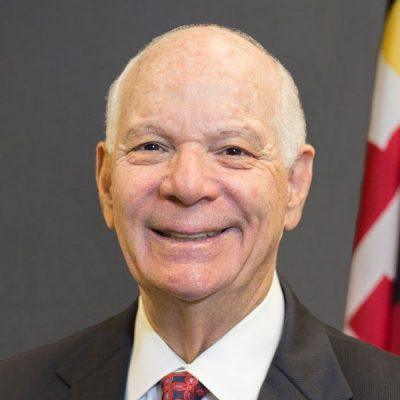 The Jewish New Year, Rosh Hashanah, is more than just a marker of the cycle of years and the passage of time. This annual “birthday” of the creation of the world is also an annual day of reckoning. 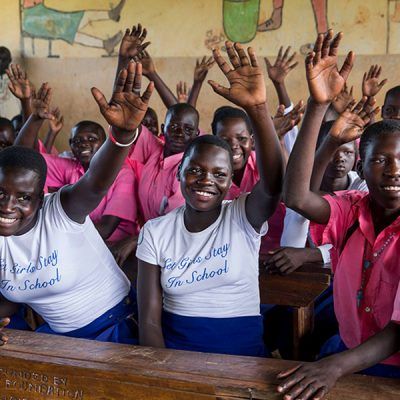 This piece is part of AJWS’s Chag v’Chesed publication series. As Passover approaches, I am contemplating the ancient Israelites’ journey from slavery to freedom and thinking about the journeys that lie ahead of us. While today, American Jews aren’t facing the shackles or hard labor experienced by our ancestors in Egypt, our collective memory of …Read More

What is it about the holiday of Sukkot that makes it so powerful? Tradition teaches that the energy of Sukkot is so intense, so visceral and delightful, that seven mythic figures leave the Garden of Eden to join in the light of our earthly sukkot (temporary shelters). But why? What is it about the sukkah …Read More

Ever since it was given over three thousand years ago on Shavuot, the Torah has offered Jews a vision of how the world should work. I was thinking about this vision this past December when I was asked to represent HIAS (the 120-year-old Hebrew Immigrant Aid Society) at a United Nations conference in Geneva dealing …Read More