Home  Stories  Ruth Messinger on the Holocaust and Human Rights

Ruth Messinger on the Holocaust and Human Rights

I do this work—proudly—as a Jew, for Jewish reasons, with a Jewish vision for repairing the world. I do this work because I believe deeply in extending human rights to all, no matter where they live and no matter who they are, and I believe that it is an essential obligation for all of us to pursue.

I root my belief in what I see as a critical insight of my Jewish faith; that all things and people are connected, emanating from one creator. It is the concept of b’tzelem Elohim, that all of us are equally made in the image of the Divine. And we are therefore all equal, all deserving of human dignity and all entitled to the full protection of our rights.

There is a powerful connection between contemporary human rights work and the Holocaust—the genocide of the Jews of Europe in the 1940s; it looms large for me. Raphael Lemkin, a Polish Jewish attorney and legal scholar, helped develop the concept of human rights and coined the term “genocide.” Three years after the machinery of the Holocaust was halted, the United Nations adopted the Universal Declaration of Human Rights, drafted by Eleanor Roosevelt, which offers a global framework for protecting all people from the kinds of degradation and destruction that European Jews experienced during the genocide.

I was lucky enough to be born here in the United States in 1940, while people like me across the Atlantic Ocean were being annihilated. I came of age in post-war America when social movements for and of people of color, women and LGBT people—movements that many American Jews participated in as leaders and followers—changed our society.

So, it is at this complex intersection of history, faith and human responsibility that I have stood, and continue to stand. It remains my stepping-off point for the future.

Given our experience, there must be a Jewish voice to ensure that neither we, nor others, stand idly by. And that is the work of American Jewish World Service, deeply informed by Jewish history and inspired by Jewish values.

I realize the magnitude of the issues we fight for may seem daunting. But we must not retreat to the convenience of being overwhelmed.

We must think about how we can carry on the legacy of Jews like Raphael Lemkin, who understood that the rights and dignity of Jews were tied up with those of others. Or the legacy of the Jewish resistance fighters of the Vilna Ghetto, who proclaimed to the world that they fought “for our freedom and yours.” And let us also remember the heroic men and women—non-Jews—who risked their lives for the survival of Jews during the Holocaust.

I have always been in awe of their courage. How did they stand up for others? What made them different? When asked by researchers about why they did what they did, righteous gentiles often answered, “What else could I have done?” Yet, of course, many did not do what they did.

How do we all become more like them? How do we all learn to step forward and do something for other people who need our help? And how do we see that all of our rights are bound up with one another’s, that our human dignity is part of a greater unified whole?

At the United Nations in 1958, Eleanor Roosevelt said: “Where, after all, do universal human rights begin? In small places, close to home—so close and so small that they cannot be seen on any map of the world. Without concerted citizen action to uphold them close to home, we shall look in vain for progress in the larger world.”

Tzvi Weinreb, a rabbi who joined AJWS in battling the genocide in Darfur, expressed this poignantly. He explained that a close friend owed his life to the non-Jews who brought him and his family one potato a day as they hid from the Nazis.

So, when I think of the world we are in today and the world we want to be in tomorrow, I ask you to join me in focusing our smarts and our resources both close to home and far away—on our equivalent of one potato a day—so that all people can live full lives that they shape free of abuse and free of crimes against humanity.

Stand up for human rights—for ourselves; for the people of color whose lives are insufficiently valued in this country; for the sexual minorities under attack in Uganda; for oppressed populations in Burma and Darfur and the Dominican Republic and in so many other places.

This work has been excerpted, condensed and edited slightly. 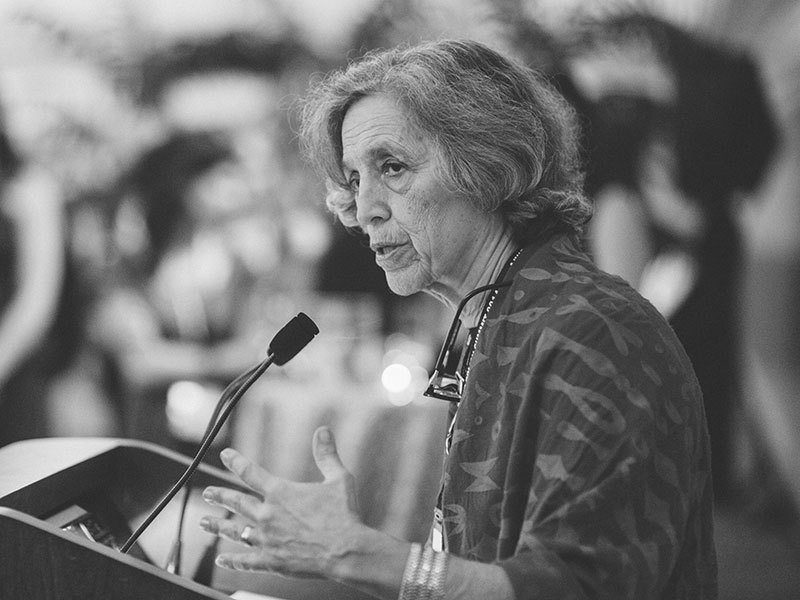 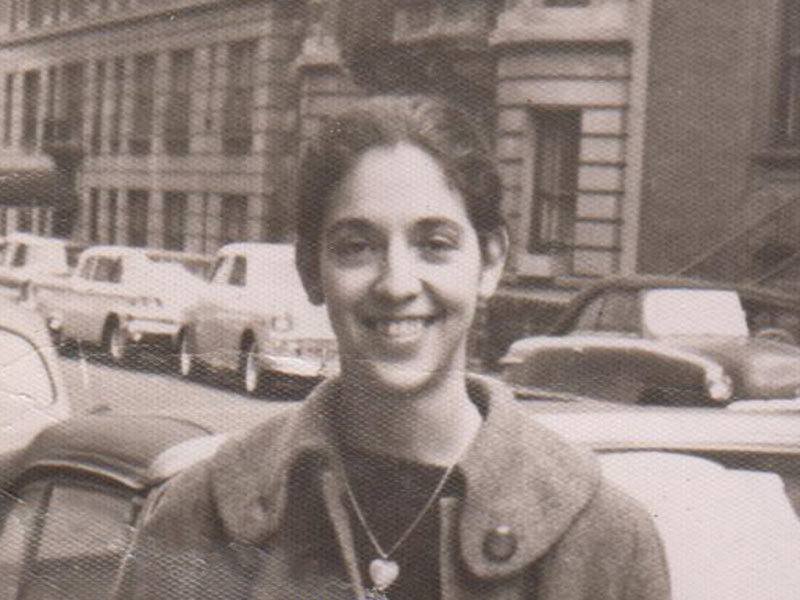 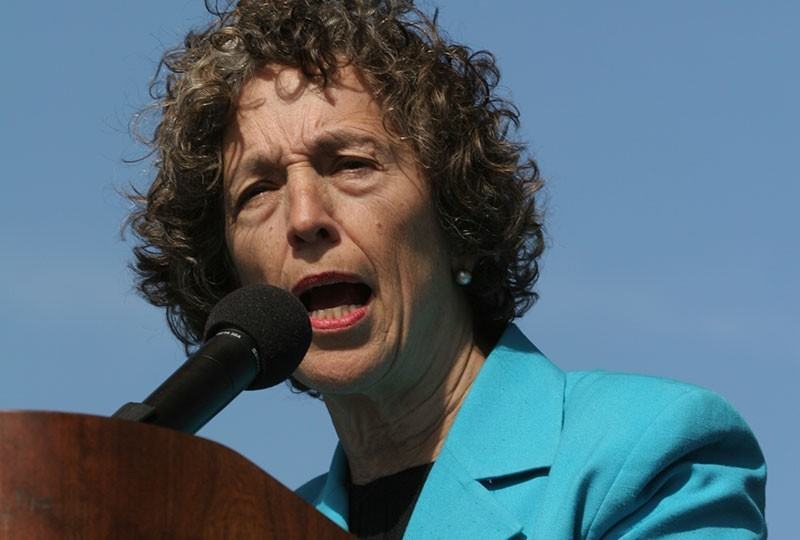 As the President of American Jewish World Service, I went to Sudan and Chad.