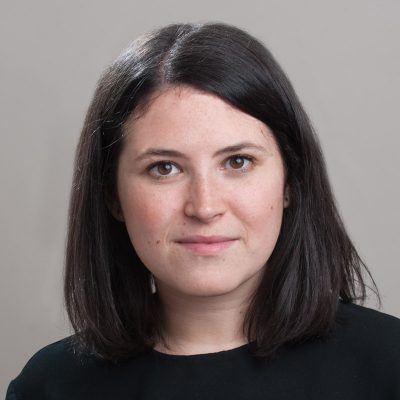 The world watches as one of the worst humanitarian crises of our times is unfolding in South Sudan and the greater Horn of Africa. But despite tremendous odds and dangers, humanitarian workers in the region are tirelessly working to help millions of people facing starvation, displacement and conflict. Today, as we mark World Humanitarian Day, we pay tribute to these courageous frontline responders there and around the globe.

Among those working under such perilous conditions is James Ninrew Dong, who serves as the Executive Director of the Assistance Mission for Africa (AMA), an AJWS partner based in South Sudan that has been responding to communities in need. James and his colleagues have been working to support communities in Upper Nile, Bar-el-Gazal and Equatoria states, all of which have been ravaged by conflict.

AMA is working tirelessly to help millions of people acquire the food they need to survive by distributing seeds, fishing materials and other goods so communities can provide for themselves and their families. AMA is also leading peacebuilding initiatives to help communities prevent the exploitation of precious natural resources that they depend on for their lives and livelihoods. In response to ethnic tension and protracted conflict, AMA is bringing communities together to build trust and engender a deeper understanding of their rights through training sessions.

These efforts are no small undertaking, and they can often prove deadly. “Humanitarian workers are suspected of being spies if they are from other countries, and traitors if they are nationals,” said James. “We are targeted and killed as we do this noble duty of saving lives.”

At least 82 aid workers have been killed in South Sudan since civil war erupted in 2013. And in the past year, attacks against them in the war-ravaged country have skyrocketed: at least 54 attacks were recorded between January 2016 and March 2017 alone—making South Sudan the most dangerous country in the world for aid workers. Warring factions have destroyed several humanitarian facilities—further undermining relief efforts in the face of ever-growing needs as more and more civilians experience displacement and rape.

In addition to the grave security risks, aid workers face many barriers in their day-to-day work. In June of this year, the government of South Sudan announced that it would prevent humanitarian workers from entering rebel-held areas, including Unity State. As a result of this restriction, AMA staff have had difficulty accessing some of the most vulnerable areas of need. “You are not always able to do enough,” James explained.

As conflict and food insecurity continue to drive civilians from their homes, the need for humanitarian support to vulnerable communities in South Sudan is greater than ever. Despite immense difficulties, James has not lost his resolve to address the pressing needs of communities. He is urging others to help in whatever way they can. “If you have the spirit of helping in your own community, you are already motivated to do humanitarian work.” 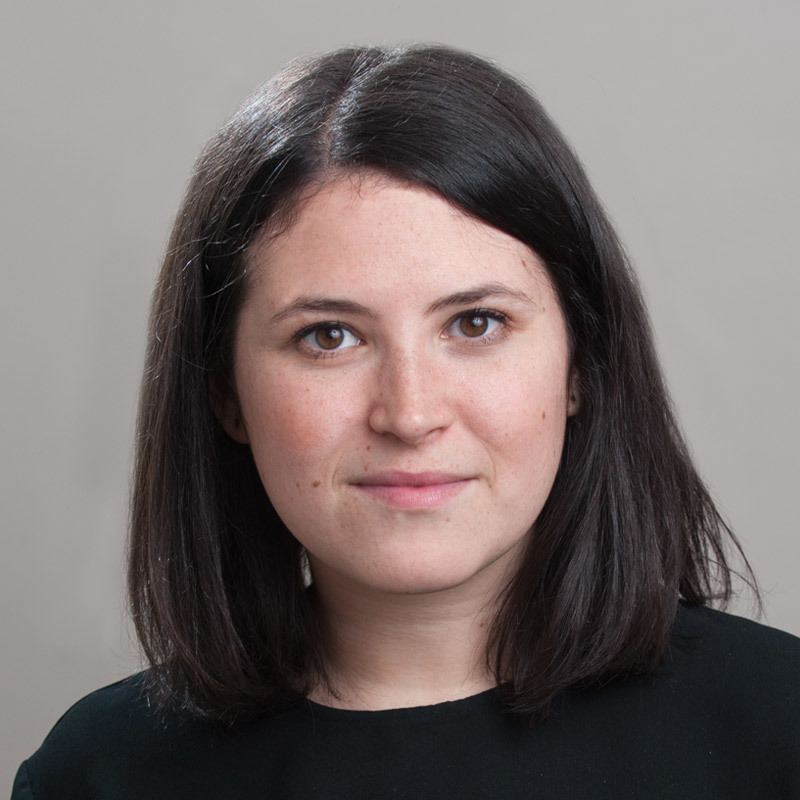 Olivia Nightingale is a Program Associate at AJWS.