January 12th, 2010 was a traumatic day for every person in Haiti. 10 years ago, a 7.0 magnitude earthquake shook the country. This disaster killed 316,000, injured 1.5 million, devastated the capital city of Port-au-Prince and surrounding areas, and left 1.5 million homeless and vulnerable. For days, citizens worked together to rescue people before professional rescue teams arrived. Entire communities that had been forced from their homes came together in public places to sleep, cook and process the trauma. The days and months immediately following the earthquake were times of great hope and solidarity—there was a commonly held belief that from the rubble and loss of life, a new Haiti could rise. This period of hope crumbled when the Haitian people were not included in the vision for recovery.

Post-earthquake Haiti has become a case study in international aid gone wrong. In the aftermath, more than $9 billion was pledged by international donors to help Haiti “build back better.” Ten years later, the desired free public housing and other public infrastructure initiatives have not materialized. Due to the lack of transparency, it’s hard to know how most of the U.S. aid to Haiti was spent. The past ten years have also included a deadly cholera outbreak introduced by United Nations Peacekeepers, displacement of farmers from their land, fraudulent elections in 2011 and 2015, and other grave mistakes endured by a country already in crisis.

But in the shadow of these horrors, Haiti has recently revived citizen engagement as millions of people have joined a nationwide movement demanding accountability from Haiti’s politicians and an end to social discrimination. This movement’s roots are deep, sparked by recent discoveries of corruption.

AJWS believes in amplifying the story that the people of Haiti have to tell about the disaster and the ongoing recovery efforts. AJWS grantee partners have organized powerful events over the past few days, marking the somber occasion with storytelling circles, memorial events, art installations and more. Here is what they had to say.

The AMOUNI Movement, a grassroots organization supported by AJWS that seeks to revive solidarity and light upon the 10th anniversary of the earthquake in Haiti, read the following statement aloud at a commemoration event:

Who did not lose? … It is our souls that were lost. Haitian people all over the world lost their souls…

But, are we together? Because this is the only way for Haiti to revive. Harmony. People united in love. It is the solidarity that we already know that will guide us.

January 12 is 12 million people standing. Let us blow on our conchs and gather people with joy. But, do not forget, it is 12 million plus 1. It is the youth that are the seeds of light. 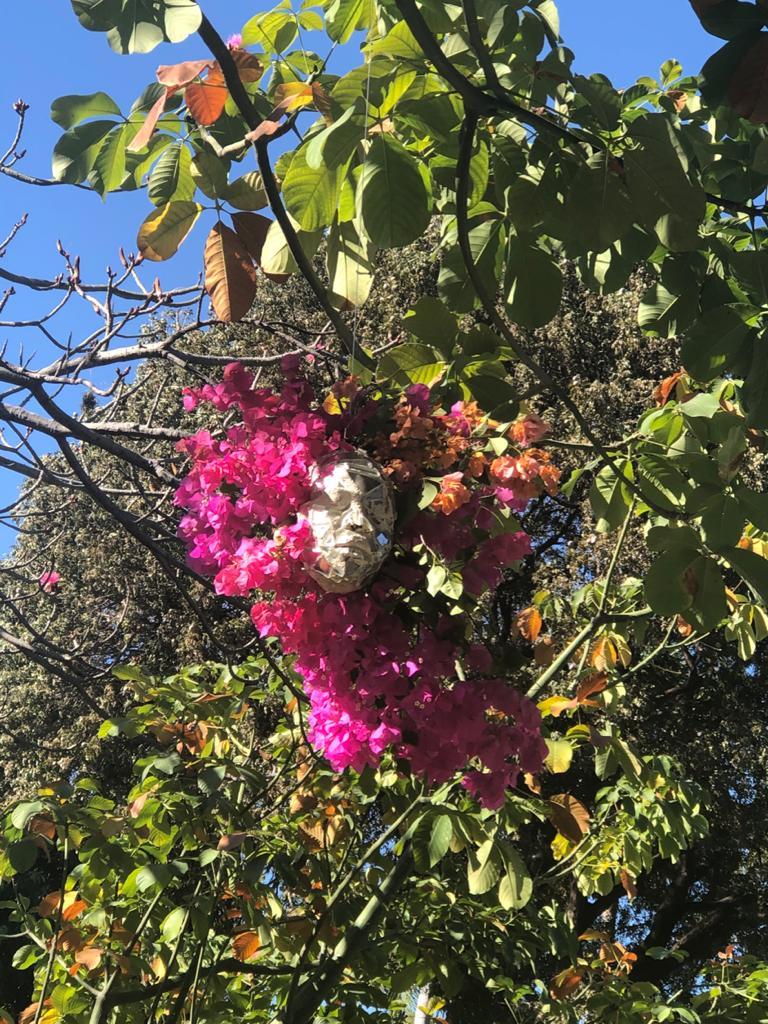 Grassroots activists and organizations in Haiti will continue to fight oppression, corruption and poverty. The AJWS community is proud to support this incredible work.