Our President & CEO Robert Bank has had a fascinating journey to becoming the leader of our organization, from his childhood witnessing activism against the apartheid regime in South Africa, to his years studying piano performance at Juilliard, to his leadership as a human rights attorney who fought for the rights of LGBTI people at the height of the AIDS crisis. We’re thrilled that Michelle Malkin chose to interview Robert for her podcast, “It’s Who You Know,” which bridges the gap between Jewish leaders and those who follow them.

Check out this clip in which Robert talks about his childhood and his Jewish upbringing in a community that “felt very, very strongly about the values that expanded beyond the Jewish community.”

Robert and Michelle also discussed AJWS’s strategy, advocacy work, and relationship with other American Jewish organizations, as well as Robert’s experience meeting with grantees all around the world.

You can listen to the full episode here. 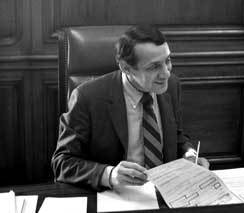 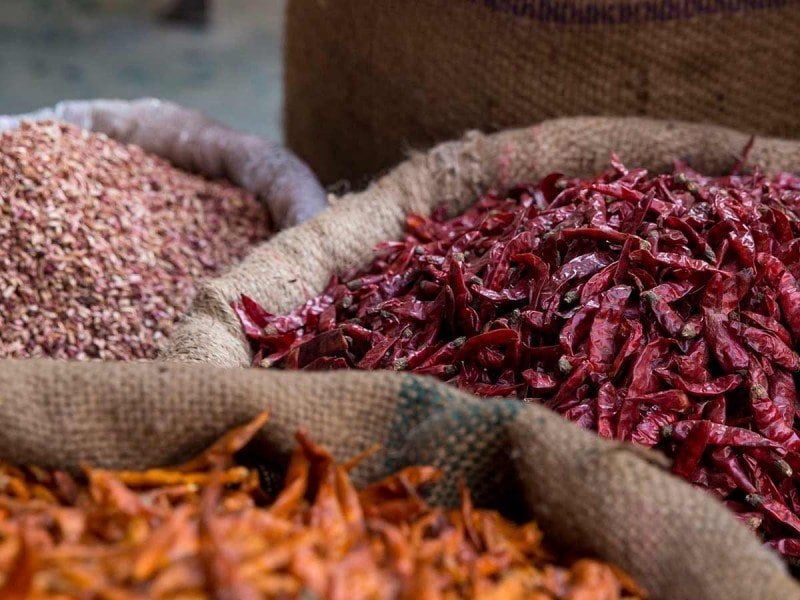 Reflections on Food Access in India – A Podcast with Robert Bank 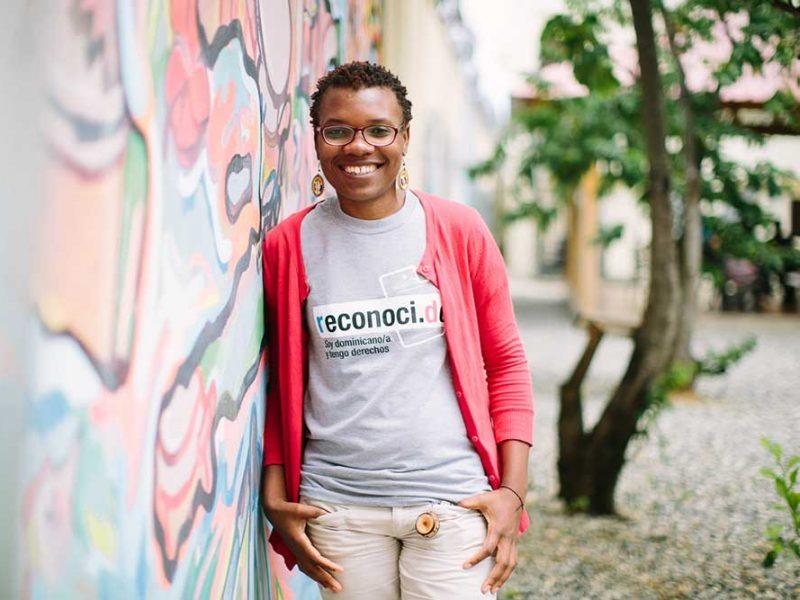 My world is abuzz. I know yours is, too. Like millions of other Americans, I… 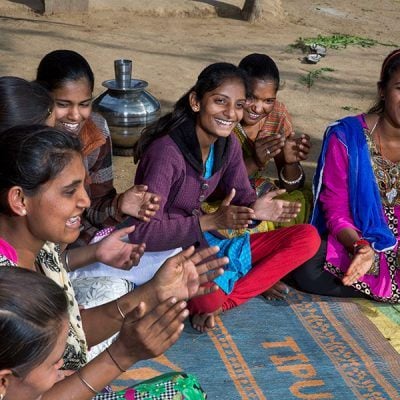