“They restored my dignity”: AJWS grantee is helping Ebola survivors readjust to community life in Liberia

Liberia was declared Ebola-free for the third time on January 14th—a feat achieved through the tireless work of health workers and community organizations determined to stop the virus for good.

AJWS grantees are among these local heroes, and their work has gone beyond the critical effort of curbing the spread of the deadly virus. They are also helping survivors of Ebola face the aftermath of their near-fatal ordeals. Many people returned home after treatment to find a dozen or more relatives dead and their communities decimated. Instead of offering these beleaguered survivors solace, many communities treated them like pariahs, refusing to welcome them back into communal life for fear they still carried the virus.

Hawa Kafa, a 22-year-old resident of the suburbs of Monrovia, is among those whose pain has far outlasted the virus itself. She still cries when recounting her experience with Ebola, which killed 12 of her relatives.

“My condition was so bad at one point that I was pronounced dead,” she said. She awoke in a treatment unit wrapped in a plastic sheet, thrashing around until officials noticed and put her back on a bed. “It was very hard.”

She said hospital personnel threw food at patients and sometimes refused to touch them.

When Hawa returned to her community, all of her possessions had been incinerated—a prevention measure recommended and often enforced by the Health Ministry. On top of that devastation, her landlord denied her reentrance to her home, and she didn’t have money to buy merchandise for her clothes-selling business.

This might have been too much to bear if not for AJWS grantee Trauma Healing and Reconciliation Program (THRP). Counselors from THRP intervened, helping her find a new house and money for rent. They also bolstered her spirits through therapy sessions, helping her heal after unimaginable loss.

“I learned from them to not be worried for my people,” she said. “The counselor said, ‘You need to remain strong and carry on with life.’ I told the counselor I could cope, but it would take a long time. It helped me feel much better.”

Hawa, who was in 10th grade when the Ebola crisis took her away from school, wants to finish once she can afford tuition, which her now-deceased parents once covered. Then, she wants to study nursing—even though her inclination to care for the sick is why she contracted the virus in the first place. “I have a passion for caring and giving support,” she explained.

THRP programs have also inspired survivor Mohammed Samah to give back to his community. He lost his wife and two of their children to Ebola.

It wasn’t easy to return home from the treatment unit.

“I was not able to do what I used to do before,” said Mohammed, who can’t reestablish his pharmacy business without funds. He’s now suffering from headaches, fevers, frequent colds, and pain in his chest, joints and bones—among other maladies. He’s yearning for the strength to enjoy his old hobby of gardening again.

THRP staff “were the first people [who] started coming around and paying attention to [us survivors],” he said. They lobbied Mohammed’s mosque to allow him to rejoin the community, counseled him and taught him to counsel others.

“I started giving myself to people,” he said. “I’m grateful to be alive and to be with my family again. THRP restored my dignity.”

Mohammed’s story has been echoed by other survivors who have participated in group and individual counseling run by THRP.

“Before, Ebola survivors were full of hatred because they were angry about what had happened to them,” said Abel Learwellie, a research and documentation officer at THRP. “Now, they’re receptive to other people and know it was a virus that can affect anyone. They have developed a positive attitude. Through some of our interventions, community members are accepting them.”

AJWS’s $95,000 grant to THRP has enabled the organization to support survivors through the tremendous challenge of rebuilding their lives. Many children were left with no caretakers, which has led to a reported increase in early marriages and engagement in sex work. Women, the society’s prototypical caregivers, are seeking new ways to support families. Survivors are grappling with health issues related to seeing, hearing, walking, digestion and memory. Others are plagued by deep guilt for having infected their loved ones; or for having survived while their families perished. Others feel angry with the government or community leaders about their slow or ineffective response to the epidemic.

“They have so many complicated issues,” Abel said. “Our goal is to help people…live with [the] memory [of the virus] and do something to move on with life.”

In the midst of the grief, chaos and fear, THRP helps change hearts and minds so that survivors can reintegrate into communities, the workforce and schools. It helps them navigate a new host of medical maladies brought on by Ebola and heal from psychological trauma. And it is aiding children orphaned by the epidemic.

“Every household in Liberia was affected,” Abel said. “It takes time for people to get back to normal. Most survivors lost their families, lost their jobs.”

According to Gbellay Harris, THRP regional officer, the problems are “not only limited to survivors. It’s also community dwellers. Many of them still don’t believe [the worst is over].”

“Service providers have learned a lot in terms of addressing some of the most difficult challenges in helping victims and their communities recover and cope with the scars and trauma of the deadly Ebola virus,” Abel said. “Participants have learned supportive communication, self-care, dealing with compassion fatigue and stress management, assisting Ebola survivors and their families in developing strategies to help control their emotions, and the provision of psychological ‘first aid.’”

AJWS sent more than $789,000 in emergency aid to help roughly 26 Liberian grantees staunch the transmission of Ebola and help people recover. These community-based groups were essential in stopping the outbreak and continue to save lives again and again through their ongoing support to survivors. 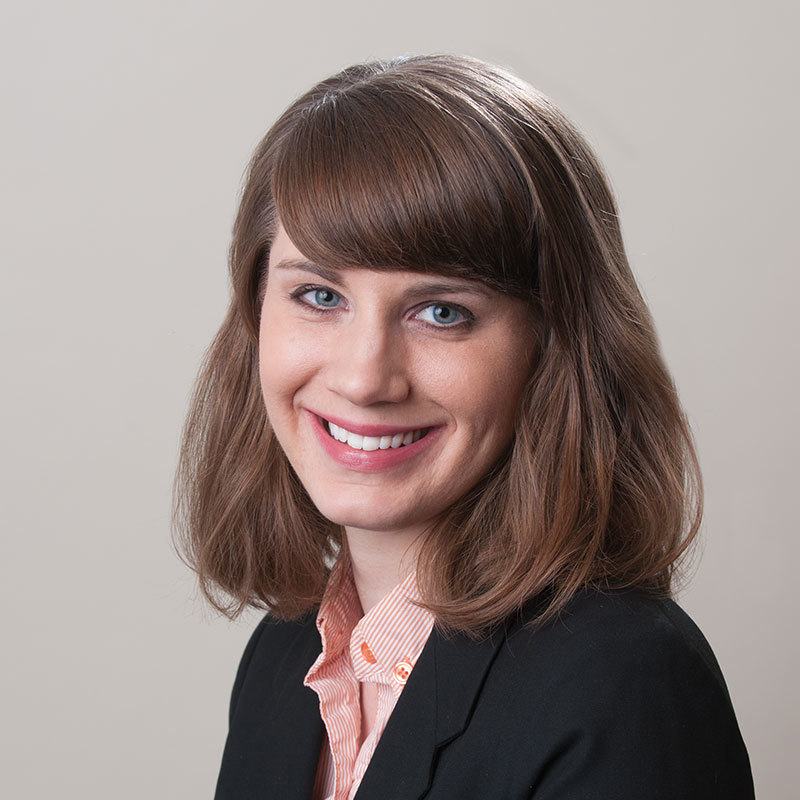