Home  Press Releases  Statement of Robert Bank, President and CEO of American Jewish World Service (AJWS), on the Murder of George Floyd and the Crisis of Structural Racism in the United States

Leader of global, Jewish human rights group calls on all sectors of American society to play a role in ending institutionalized racism in the United States.

“The community of American Jewish World Service is heartbroken and outraged by the murder of George Floyd, a Black man, by a white Minneapolis police officer—the latest in a long list of racist attacks and murders in the United States by the police, other authorities and white citizens against Black people. For the AJWS community, the gap between the ongoing attacks on Black people in the United States and our promise as a nation in which all people are recognized as equal under the law is simply sickening and unacceptable. The focus of our work is on supporting communities of color in the developing world in their fights against oppression and for human rights and democracy. In the United States, too, we must affirm that Black lives matter and speak out against ongoing institutionalized racism and its deadly consequences, as made crystal clear in the case of George Floyd.

“The murder of George Floyd, recorded for all to see, comes in the midst of the COVID-19 pandemic, which is magnifying the structural racism in our society, as the virus disproportionately infects and kills people of color. The racist underpinnings of our society, rooted in colonial-era slavery, have plagued this country since its founding and affect communities of color — particularly Black communities — every day. Today, we are all witnessing institutionalized racism manifest itself through violent and illegal actions by the police, and some in our diverse AJWS community, including Jews of color, are experiencing it directly.

“Our mission at AJWS is inspired by the lessons of Jewish history and the promise of the Universal Declaration of Human Rights for all people. We know that to live our values, actualize historical lessons of oppression and resistance, and realize human rights, we must support the deepest level of structural change possible to achieve equality and democracy in every society, including our own. We strive to achieve this in our global work in 19 countries, where we support local activists of color in addressing structural inequities based on race, class, religion, ethnicity, gender, ability, sexual orientation and gender identity. We stand in solidarity with organizations and individuals who are challenging structural racism and other oppressions here in the United States, and we recognize our own responsibilities in this work.

“We are an organization and community focused on the human rights struggles of communities of color in Asia, Africa, Central America and the Caribbean, and while our mission calls us to work globally, we are committed to supporting the work of organizations in and outside the Jewish community who are leading this vital domestic work.  Whether here or abroad, we are committed to the equal value of all people, equality under the law, inclusion of all marginalized minorities, and a world in which all people can live to their fullest potential with the full range of economic and social human rights in democratic societies.

In this light, we recognize that we must all play a role, and we call on: 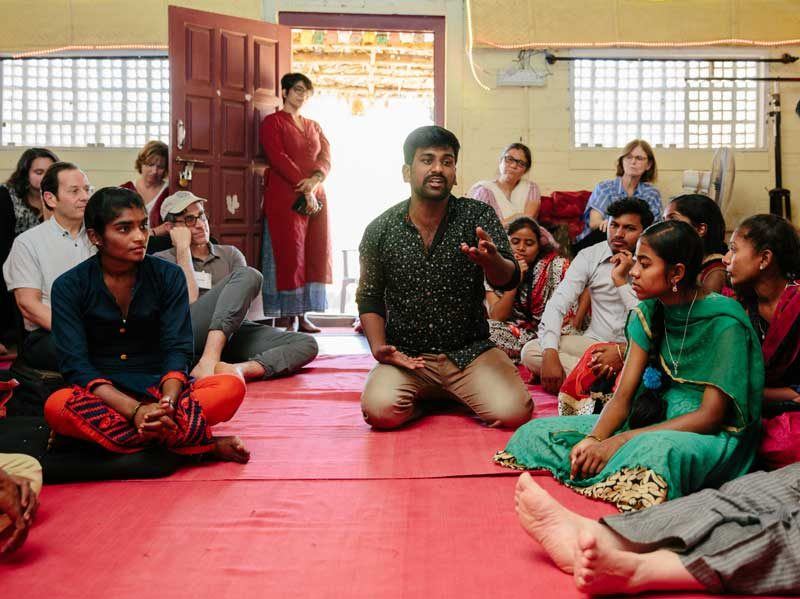 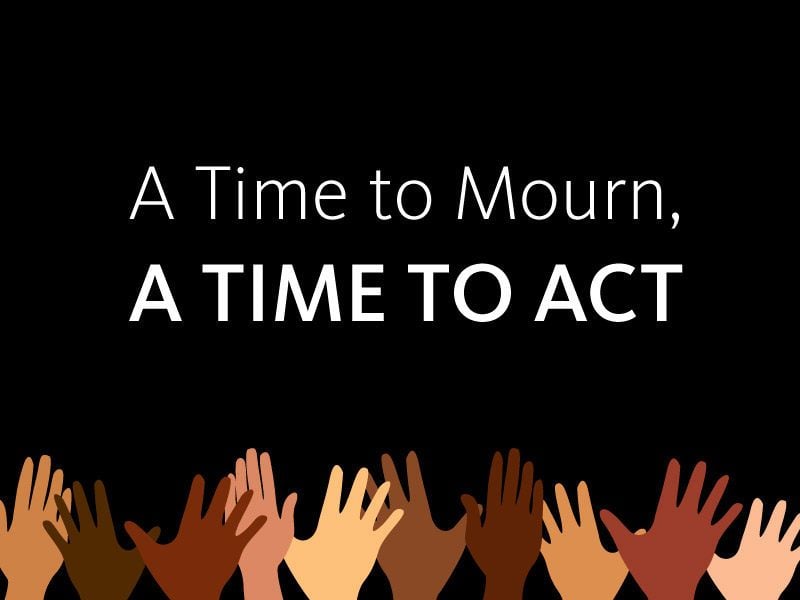 By now, all of us are haunted by the image of a Black man, George… 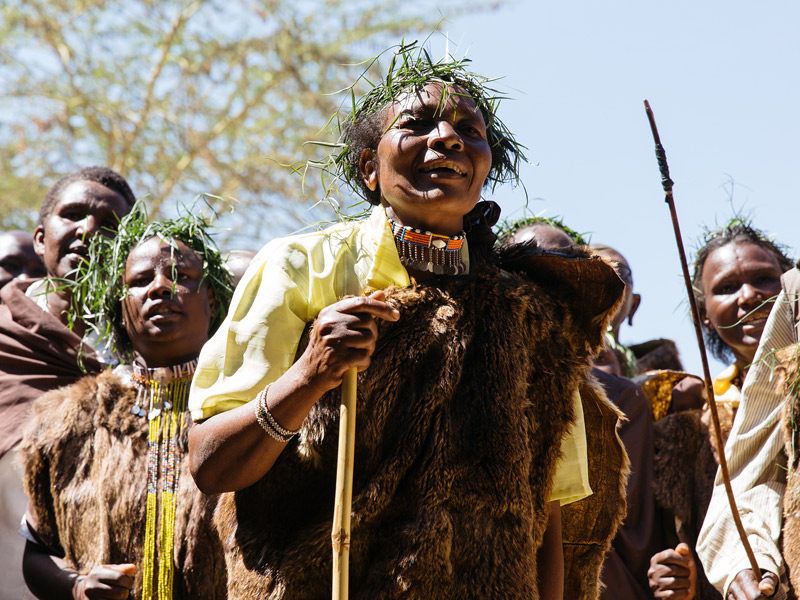 In the Fight for Climate Justice, David Can Beat Goliath

In the coming days, representatives from more than 190 countries will descend on Sharm El-Sheik,…