American Jewish World Service Calls on Obama to use the Full Power of U.S. Diplomacy to Insist That Uganda Reject the Draconian Anti-Homosexuality Bill

NEW YORK, NY – Upon learning of media reports this afternoon that Uganda’s President Yoweri Museveni has signaled that he may sign the draconian anti-homosexuality bill, Ruth Messinger, president of American Jewish World Service (AJWS), the leading Jewish international development and human rights organization, released the statement below calling on the U.S. government to act now to encourage the Ugandan president to reject the bill. The bill, if signed into law, would imprison Ugandans for life for engaging in same-sex relationships and would punish any organization that provides virtually any kind of services to lesbian, gay, bisexual and transgender (LGBT) people or advocates for LGBT legal and human rights.

“The United States government cannot stand idly by as a witness to history as the Ugandan government prepares to strip lesbian, gay, bisexual and transgender Ugandans of their human and legal rights through this draconian law, which is nothing less than an act of state-sanctioned hate,” said Messinger.

“I am calling upon President Obama to use the full force of U.S. diplomacy to urge President Museveni of Uganda to reject the draconian anti-homosexuality law, which would imprison people for life for engaging in consensual same-sex relationships.

“The Obama Administration has made a serious and public commitment to defend the human rights of LGBT people worldwide, and the time to act on that commitment is now.

“I implore President Obama to directly engage by using the full power of his office to persuade Museveni to stand up for the rights of his citizens. We simply cannot remain silent and watch as people lose their freedoms just because of who they are and whom they love. As Jews, we understand the horrible consequences when people remain silent in the face of government actions to dehumanize communities and individuals, often leading to the worst kind of treatment,” said Messinger. 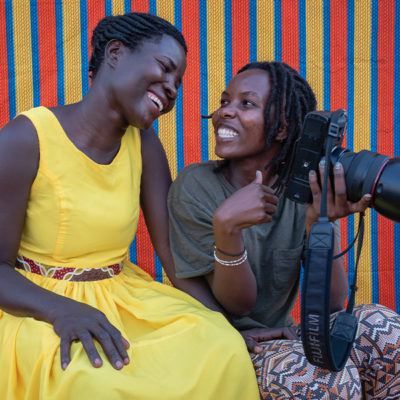