Our Contributions to Promoting Land and Water Rights

An AJWS grantee in Kenya has helped win a major victory for local people by redressing the Kenyan government’s 1973 forcible eviction of an indigenous community—the Endorois people—from their ancestral lands, without any consultation or compensation. The Endorois were moved without their permission to make way for a national reserve and tourism projects. The Endorois were relocated to a drier climate where they could not sustain their way of life, and many of the cattle they depended on died. In the 1990s, the community started to call attention to their plight through the Endorois Welfare Council (EWC), which is now an AJWS grantee. The EWC has used advocacy and the court system to regain access to the land that was taken from the Endorois, and after many years of hard work, their efforts paid off: the African Commission on Human and People’s Rights found that the eviction of the Endorois violated their human rights and that the Kenyan government must return the land and compensate the community for the harm they suffered. The EWC continues to press for this ruling to be carried out, and they’re finally seeing signs of success. In October 2014, the Kenyan government created a task force to assess how to implement the ruling—and announced that the Endorois community will soon receive long-awaited financial compensation.

Through a major legislative victory, an AJWS advocacy grantee in India stopped unbridled and destructive development of slums. When India constructs new buildings in Delhi as part of the recent construction boom, its poorest and most vulnerable people pay the heftiest price. As a result of this kind of non-consultative development in India, millions of urban dwellers have been driven from their homes and forced into makeshift shanties on the outskirts of town. These areas have no sewage system, no running water, and no schooling. One of AJWS’s grantees, Kislay, which fights for the rights of Delhi’s evicted slum dwellers, has made it possible for displaced communities to organize and advocate for their rights. Thanks to Kislay, these displaced people have a voice, and they have made change. In 2011, Kislay’s advocacy efforts resulted in a new law that grants slum residents ownership of the slums. It dictates that if the land is ever redeveloped, the inhabitants must be offered alternate housing within the center of the city. As a result of this legislation, the demolition of several slums has stopped and redevelopment of several slum areas has begun. 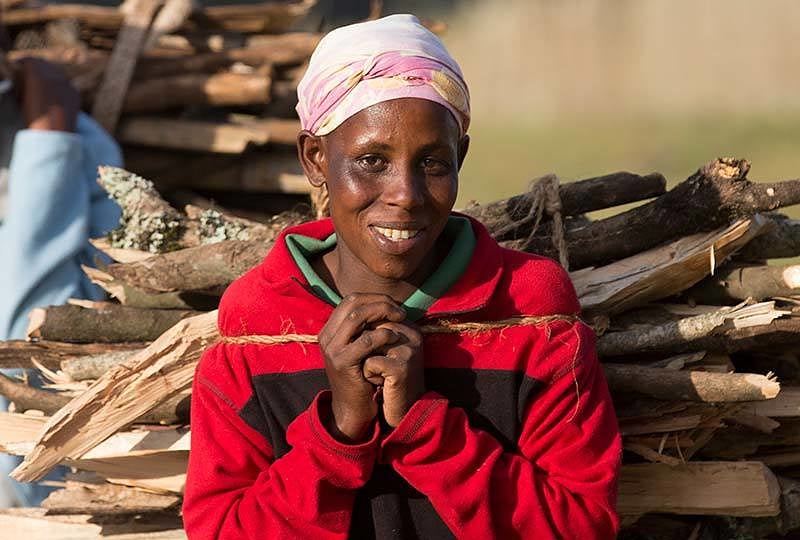