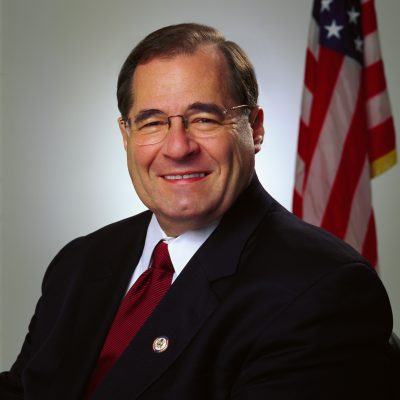 Walking Together in the New Year

As we join with family and friends and prepare for the Jewish New Year, let us allow the shofar to call us to unity—and to action. Let the call of the shofar remind us that we must hold fast to our Jewish values and fight for those values together, as one community.

At this critical and challenging time, our country is being torn apart on so many issues that are central to our values.

We have seen an unmistakable and shocking rise in anti-Semitism in the United States and around the world over the past several years, including deadly physical attacks that will stay in our hearts forever.  We will continue to mourn deeply for those lost at Chabad of Poway in San Diego, and at Tree of Life synagogue in Pittsburgh, as well as those from other communities lost to hatred around the world—whether at the horrifying anti-Muslim attacks in Christchurch, New Zealand, or the Easter Sunday attacks in Sri Lanka this past year.

It is devastating to feel like we are moving backward in expressions of hatred and violence. As Jews, we cannot allow these attacks against us to be used as a wedge in order to tear our communities apart and point fingers of blame.  We need unity, because we are facing real threats to our country and worldwide—threats to our democracy here at home, threats to safety for vulnerable people facing hatred and violence, and threats to decent and humanitarian polices that offer refuge or aid to those in desperate need.  We must stand strong—not only to protect against rising anti-Semitism, but to combat the rising racism and bigotry we see all over the world.

Across the globe, people are fleeing unspeakable violence, persecution and terror. There are as many as 60 million refugees world-wide today—more than at any time since World War II. But at a time when we ought to be redoubling our commitment to those in need, the Trump Administration would shut our doors and build a wall. Those who try to seek refuge in our country have been met with prolonged detentions in overcrowded, unsanitary and unsafe conditions, as well as indefensible and repugnant family separations. These policies have created a humanitarian crisis that not only violates American laws and values, but is also antithetical to our Jewish morals.

The Torah tells us, in one of the most often repeated commandments, “thou shalt not oppress the stranger, for you know the soul of the stranger, for you were strangers in the land of Egypt” (Exodus 23:9). As American Jews, we understand all-too-well the dire consequences of turning away people seeking safe havens. We must continue to resist any and all policies that seek to dehumanize others.

When we hear the shofar’s call to action this Rosh Hashanah, we must re-commit to combating the forces that seek to divide the Jewish community or distract us from doing the work that is so central to our Jewish values. We must affirm our respect for each other’s beliefs, backgrounds, politics, ethnicities, race, gender, sexuality and abilities. We must support the efforts of organizations like American Jewish World Service, which are rooted in the belief that the first step in creating a just world is attaining human rights for all. I look forward to walking alongside all of you in this new year, on this journey and in this work that we must do.

L’Shana tova u’metukah: May you have a good and sweet new year.

G’mar chatimah tovah: May you be inscribed in the book of life. 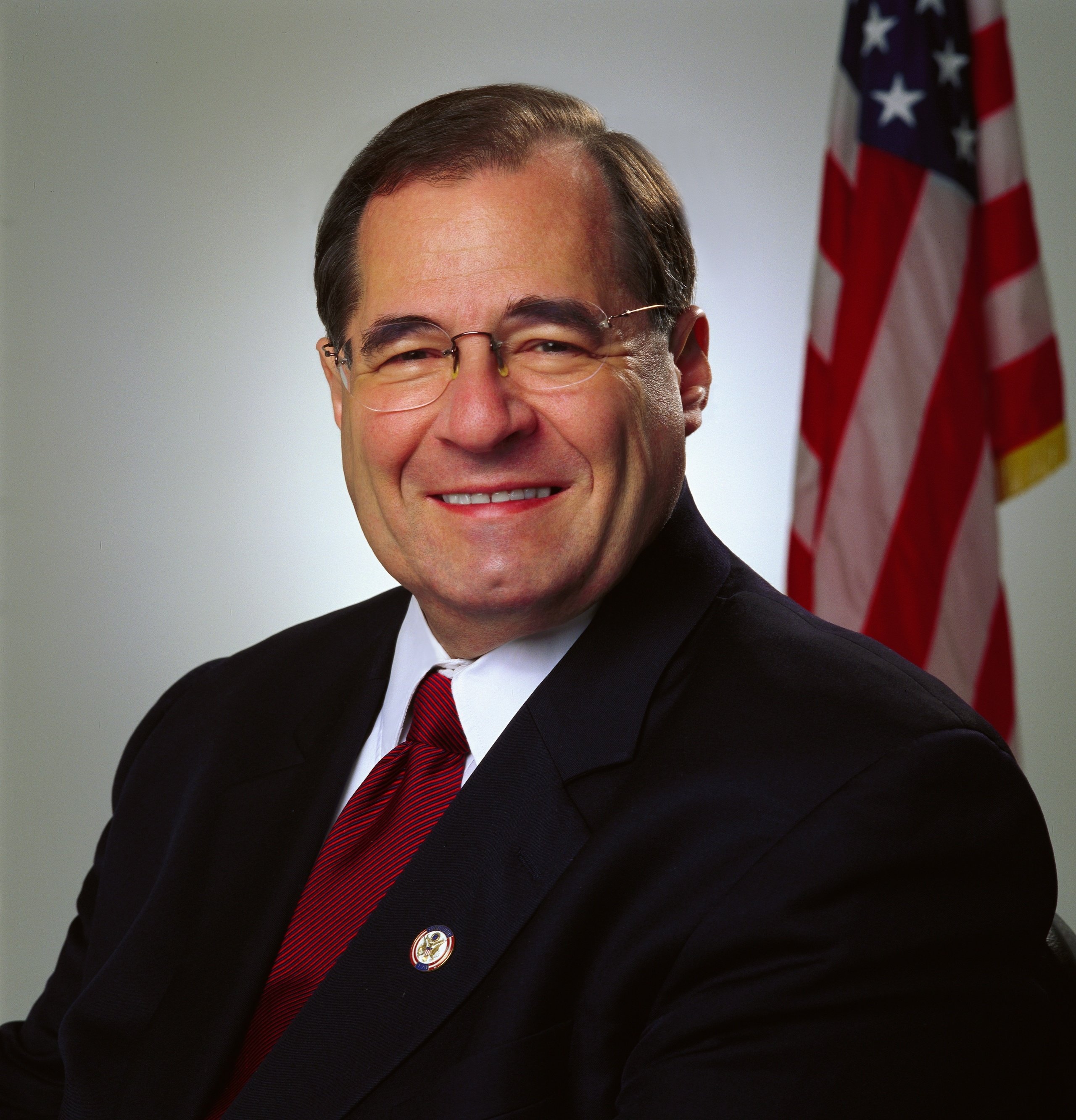