The upcoming election in Bolivia is stirring some interesting dynamics between an indigenous plant and a popular president. So, too, it is re-asserting the interconnectedness of politics, agriculture, indigenous culture and economic security in the developing world. A BBC news article reports that as Bolivian President Evo Morales campaigns for re-election, indigenous growers of coca—a leaf used in food, traditional medicine, tea, cosmetics and, most infamously, in cocaine—are backing him financially. Coca unions and “cocaleros” (coca growers) know the coca leaf as an intrinsic part of Bolivia’s indigenous culture and economy. Coca unions are joining forces and taking money out of their harvests to put into Morales’s campaign.

Here’s one testimony that captures the identity politics at play:

“I am backing President Morales with everything I can because he is one of us – an indigenous peasant, a coca grower, who knows what suffering means,” says coca grower and trade unionist, Emilio Mamani, cupping a bunch of shiny green leaves. “He is fighting for the rights of the indigenous poor, the peasants, that for centuries here were, basically, shadowed people.”

Farmers in today’s developing world rarely ever see their own lives and struggles reflected in the platform of a national leader, so the alliance between Bolivia’s coca growers and Morales is rather interesting. The BBC reports that since the mid-1980s, Bolivian coca growers have been increasingly at the forefront of the political struggle in Bolivia and have been instrumental to President Morales’s success. And yet, the situation has its flaws: Morales’s presidency, his re-election campaign and coca producers at large have come under scrutiny as a result of an increase in Bolivia’s illegal cocaine production, sharply dividing indigenous and non-indigenous people. Learn more here. 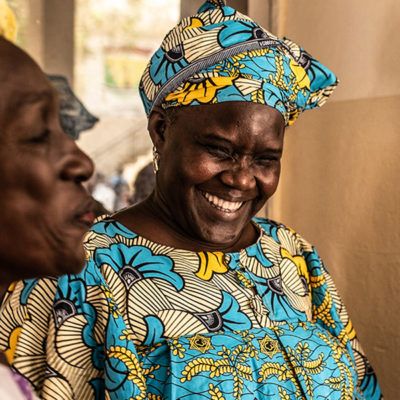