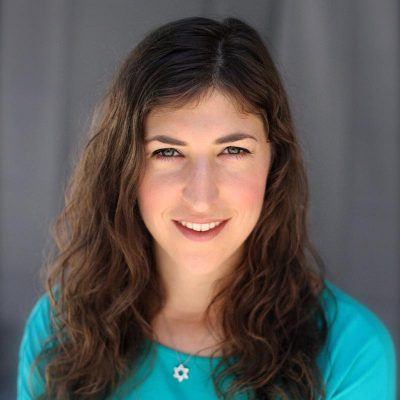 Climate Justice and the Days of Awe

Rosh Hashanah has a dual identity. It is the anniversary of the creation of the world and, at the same time, also a day of moral reckoning. This simultaneous celebration and reckoning is reflected in the Rosh Hashanah liturgy, which says, “Today is the birthday of the world, today all of the world’s creatures stand in judgment.”

The fact that the anniversary of the birth of a perfect world is paired alongside an annual day of judgement for our actions gives us the opportunity to examine how we have treated the world that has been entrusted to us.

In this way, we stand in judgement not only as individuals but as a society. Have we cared for the earth responsibly or plundered it for profit? Have we strived to repair what is broken in this world or have we allowed its glory to be polluted, consumed beyond its reach and stripped of resources?

As the entire world stands in judgement on this day, it is evident that, as a society, we have a lot to be judged for. Pristine land, already so scarce, is falling prey to mining for minerals, drilling for oil and logging for timber.

The effects of climate change are impossible to dispute, as the frequency of unprecedented floods, storms, heat waves and droughts continue mounting. The damage extends beyond the land, water and air; it now affects the people who depend on these elements for their survival. In a terrible irony, the poorest people on our planet suffer the brunt of the devastation caused by the largest contributors to climate change: the world’s richest countries.

But Rosh Hashanah is not a time for despair and throwing our hands up. During the Days of Awe, Rosh Hashanah and Yom Kippur, we are given the gift of teshuvah—repentance. Our tradition believes in the profound power of repair. The earth is warming, but we can take action to slow the march of climate change. Governments and corporations are exploiting our natural resources, but we can advocate for a more sustainable approach to inhabiting our world. Indigenous people are being forced to leave their lands, but we can stand alongside them as they fight for justice.

Our belief in the ability to repair can be renewed each year on Rosh Hashanah. This year, I am particularly inspired by individuals and communities worldwide who never lose hope in the ability to repair our world. I am inspired by the leaders of villages and communities suffering the effects of climate change and human-made destruction who stand up to Goliath governments with their courage and persistence as their tools. I am grateful to a Universe that has produced such leaders who don’t back down, don’t give up and don’t stop fighting. I am inspired by all those who put their lives on the line to defend and safeguard the world we all call home.

These extraordinary leaders who fight for their communities embody the merger of creation and justice by striving always to protect the earth in the face of those who seek to destroy it, even despite risks to their own lives. We can follow their lead by supporting their causes, which is one way that we can do our own part to enable the earth that was created on Rosh Hashanah to flourish. 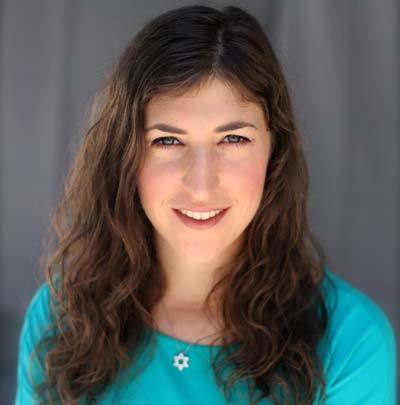 Mayim Bialik is a four-time Emmy-Award nominee and Critics Choice Award winner for her role as Amy Farrah Fowler on “The Big Bang Theory.” She is the founder of GrokNation.com, an online space for deep and dynamic conversation on contemporary issues such as parenting, fame, women’s issues and religious observance. Bialik gained early renown for her roles in “Beaches” and “Blossom.” She has appeared in Woody Allen’s “Don’t Drink the Water,” as well as several episodes of “Curb Your Enthusiasm.” Bialik holds a B.S. in neuroscience and Hebrew and Jewish studies and a Ph.D. in neuroscience from UCLA, and is the author of two books: Beyond the Sling and Mayim’s Vegan Table. Her forthcoming book Girling Up (Penguin release 2017), focuses on the neurological, psychological and sociological aspects of growing up female and fabulous.