Home  Who We Are  Our Team  Staff  Alon Shalev

Alon Shalev is the executive director of the Western Region, where he works to broaden and deepen AJWS’s presence, manages major gifts fundraising campaigns and mobilizes supporters to promote human rights and end poverty in the developing world. Alon joined AJWS after nine years as executive director of San Francisco Hillel. In his native England, he advocated for human rights and the release of Soviet Jewry. In Israel, where he lived for 20 years on Kibbutz Lotan, an environmental Reform Jewish community, Alon established First Home in the Homeland to promote the rights and provide opportunities for Soviet Jews. He is the author of several social-justice themed novels, including The Accidental Activist and Unwanted Heroes. 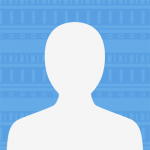 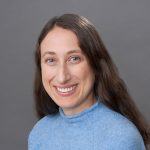 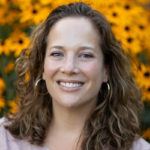 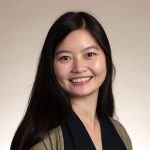 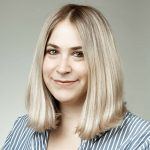 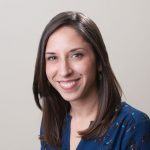 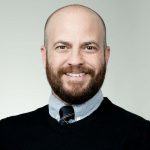 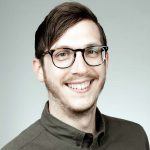 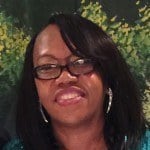